Wide sand, lapping waves and water as far as the eye can see. Though all appearances would suggest you’re spending a day at the sea, in fact you could just as well be on a holiday at one of the world’s 10 largest lakes. Go on then, take a dip.

Though the Caspian Sea’s misleading name suggests otherwise, this salt-water body is in fact the world’s largest lake, as it is a land-locked body of water. 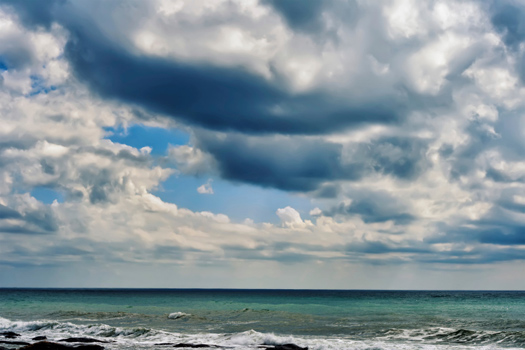 The greatest of the Great Lakes, the rugged and beautiful Lake Superior is the biggest freshwater lake in the world. 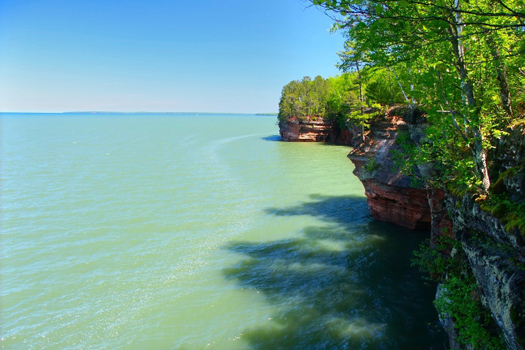 Though the Falls get the lion’s share of the press, Lake Victoria is just as beautiful. Visitors flock to the lake (which is also the source of the Nile River) for camping, canoeing, and sightseeing. 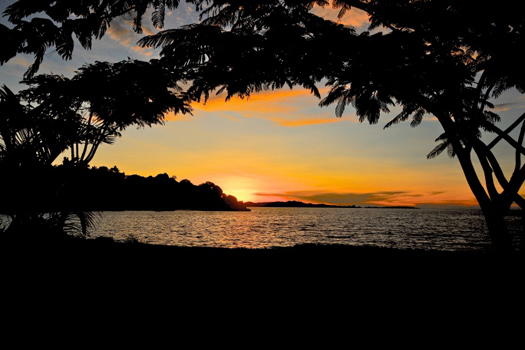 Flanked by Michigan and Canada, Lake Huron is the second largest of the Great Lakes, though it boasts the longest shoreline. Perfect for sunning yourself on one of its expansive beaches during the summer months. 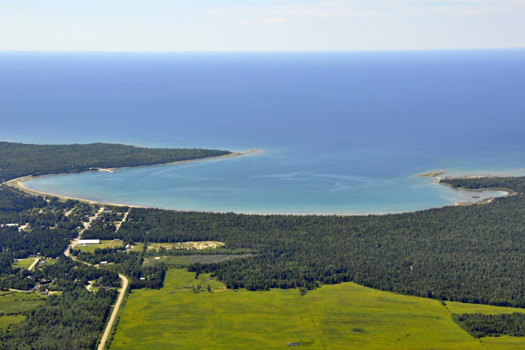 One of the best places to take in the tides of Lake Michigan is downtown Chicago. Against the backdrop of skyscrapers, the beach is perfectly relaxing. Plus you have plenty of choice too – Lake Michigan stretches all the way from Gary, Indiana, almost up to the Canadian border. 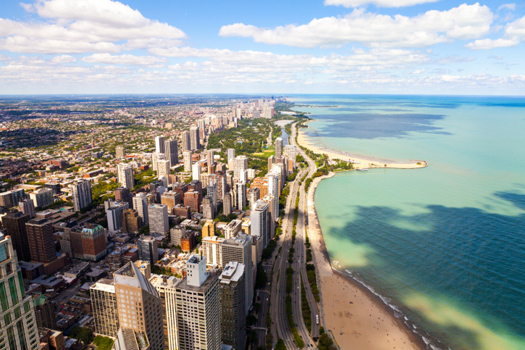 One of several African Great Lakes, the colossal Lake Tanganyika straddles four borders. It’s also the world’s longest freshwater lakes, and also one of the deepest. 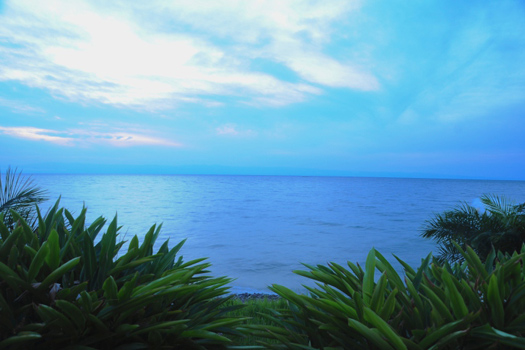 Located in remote Siberia, Lake Baikal, a rift lake by formation, is also the oldest and deepest in the world. 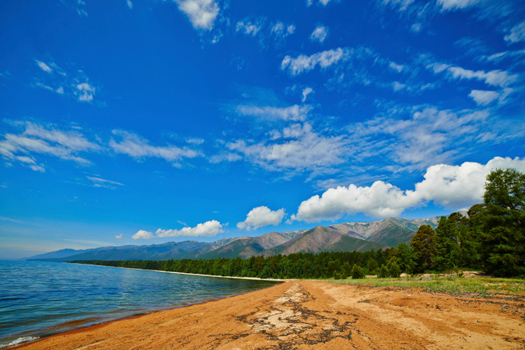 Though it sadly isn’t shaped like a bear, Canada’s Great Bear Lake is still impressive. We recommend staying along its southern shore as the upper portion stretches into the Arctic Circle! 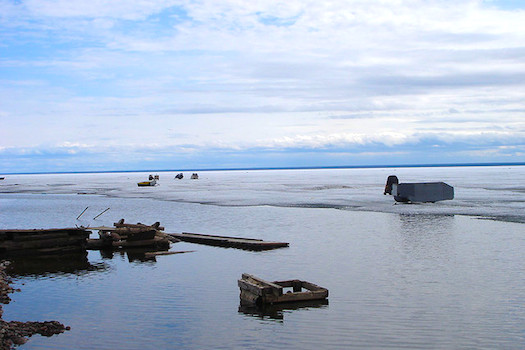 This deep, beautiful body of water doesn’t just go by one name, it’s also called Lake Nyasa, the Lake of Stars (for the reflections of fishermen’s lanterns), The Lake of Storms (given the localized weather patterns), and the Calendar Lake (it’s roughly 365 miles long and 52 wide). 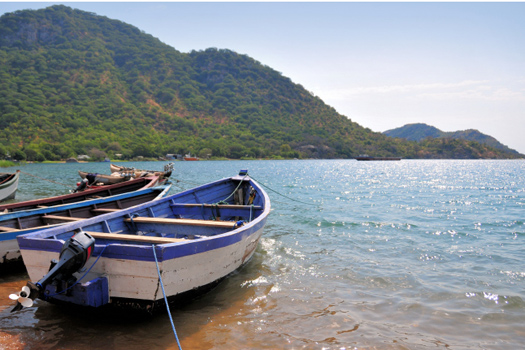 Its position in Canada’s Northwest Territories means this lake, one of the world’s deepest, is often covered with a thick layer of ice. Aim for July or August, when it’s melted (unless ice sledding is your preferred pursuit). 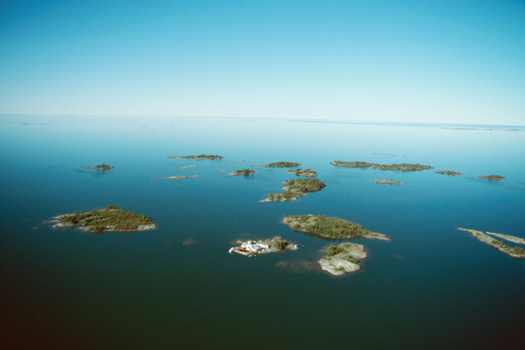 CheapflightsBeach & Nature10 Lakes that look like Oceans
We use technical, analytical and marketing cookies to help you with things like logging in and picking up your search where you left off.