2014 marks a century of commercial flight. On January 1 1914 the first scheduled commercial airline flight took to the skies. The 23-minute flight from St. Petersburg to Tampa, Florida, had one passenger – Abram C. Pheil, the former Mayor of St. Petersburg.

Big thanks to Vintage European Posters who gave us permission to run these inspirational, beautiful posters.

13 vintage travel posters that will make you yearn for the Jet Age was last modified: June 26th, 2019 by Oonagh Shiel 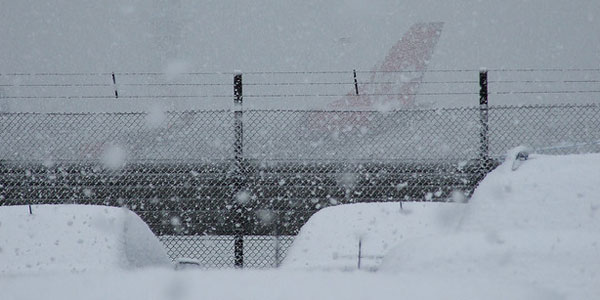