Although support for Team GB is strong, research from the Association of British Travel Agents (ABTA) has shown that 19 per cent of travellers are still planning a summer getaway during the Olympics.

Nine million holidaymakers will be opting either for a spell in the sun overseas or a staycation, while the 2012 Games get under way.

More than half of those surveyed said that their main reason for heading off on holiday was just to get their annual dose of rest and relaxation.

Further figures from ABTA showed that Spain, Turkey and Greece were the most popular destination choices for a break abroad.

For 7 per cent of holidaymakers, Britain’s dismal weather was their primary motivation for a foreign holiday, while 11 per cent said they were heading abroad to escape the chaos of the Olympics. 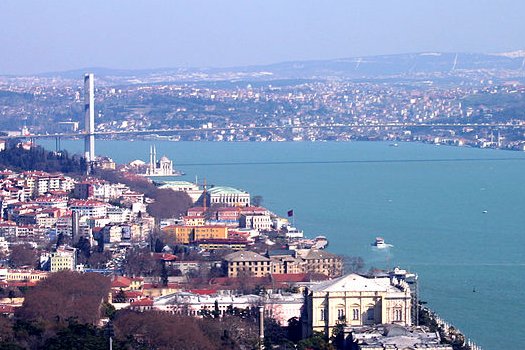 Despite the fact that many are choosing to forge ahead with their holiday plans during the 2012 Games, 59 per cent still admitted that they were excited about the Olympics.

One in ten are also keen to soak up the positive atmosphere that they feel will be generated by the Olympics. The anticipation of the feel-good factor created by the Olympics is even higher among those aged between 18 and 24 (one in five).

“Our research clearly shows that most of us in the UK are really looking forward to the Olympics, whether we’ll be attending events, watching on TV or just soaking up the feel-good atmosphere throughout the country,” said Victoria Bacon, Head of Communications at ABTA.

“Many people are also taking advantage of the strong pound and lower prices in the eurozone. Numbers are fairly consistent with past years showing that whilst some have chosen to forgo a summer holiday during the games, these have been balanced by those wanting to get away.”

20% of Brits planning a holiday during Olympic Games was last modified: June 26th, 2019 by Oonagh Shiel

Women would ditch their man for a flight upgrade 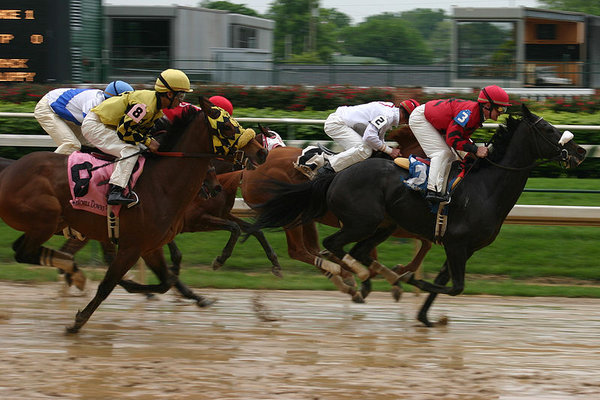 Countdown to the Kentucky Derby

Discounts on Antarctic holidays this winter