Walking the streets of Los Angeles is like sauntering through an expansive outdoor art gallery. With literally every corner littered with awe-inspiring works, here’s a guide to some of the most striking murals in Los Angeles every art fan should visit. 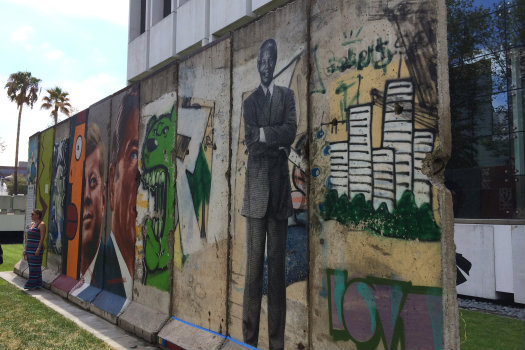 See a slice of Berlin in Los Angeles… To commemorate the 20th anniversary of the fall of the Berlin Wall, The Wenwww.wendemuseum.org/programs/wall-projectde Museum brought ten segments of the original wall and installed them on Wilshire Boulevard. Local artists have been invited to paint a series of political and personal murals on the segments, reaffirming L.A. as the mural capital of the world.

The Great Wall of Los Angeles 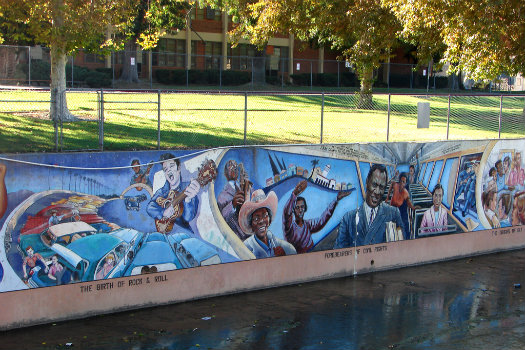 At half a mile long it’s no wonder this work is dubbed the “great wall”. This mural charts the city’s most memorable historical moments, spanning pre- historic California right up to modern time. With over 400 participants who have contributed to the wall since work began back in the 1970s, the continuous project is a brilliant example of the fascinating evolution of the city. 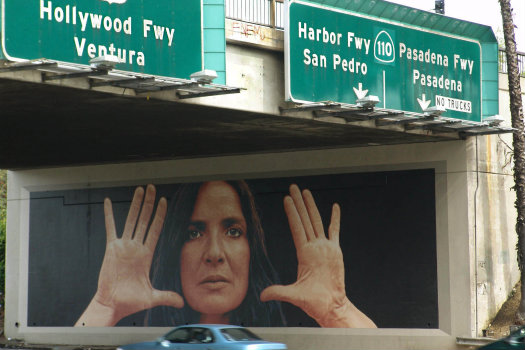 Kent Twitchell is one of the city’s most renowned muralist, and there are lots of examples of his impressive artworks dotted around town. On Hollywood Freeway — the gateway to downtown LA, you can catch a glimpse of one of the artist’s seminal pieces: two huge opposing portraits dubbed “The Grand Avenue Altarpiece” by the artist himself. 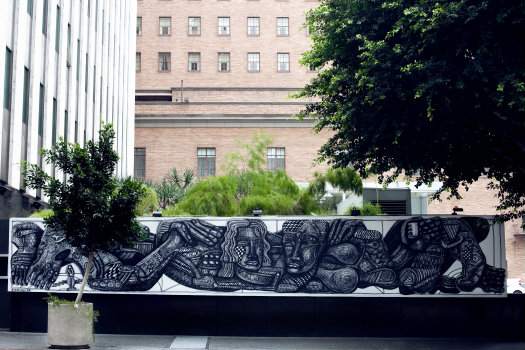 With a revolving door of prominent artists ready to adorn its 6th Street exterior walls, The Standard Hotel is embracing the vibrant arts scene within the city whilst ensuring views of the urban cityscape never get old with their on going mural installation. 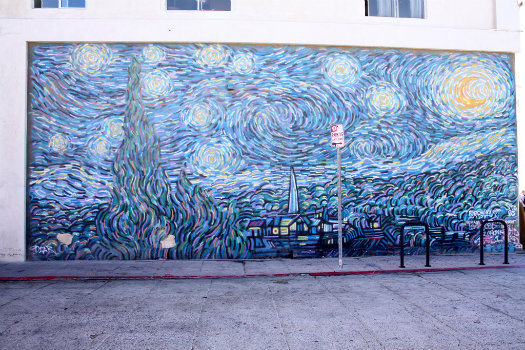 Take a stroll down Venice Beach and the beachfront will soon morph into your very own street-side gallery. . Make a beeline for local artist Rip Cronk’s legendary “Homage to Starry Night” — a masterpiece in its own right celebrating one of Vincent Van Gogh’s most famous works.

CheapflightsCheap & Free5 Mind-blowing Murals in Los Angeles
We use technical, analytical and marketing cookies to help you with things like logging in and picking up your search where you left off.