Let’s face it: we all like to throw things sometimes. Luckily, there are a number of annual events around the globe dedicated just to this impulse.

Whether you’re looking to splatter tomatoes on your fellow festival-goers or toss colourful pigments into the air, you won’t want to miss these seven quirky events.

For an extravagant and gluttonous celebration of Lent that makes Shrove Tuesday pale in comparison, head to Vilanova i la Geltrú for the annual festival Merengada.

In this spectacular and delicious street party, an estimated 90,000 kgs of food is thrown, comprising mostly of pies, sweets and mountains of meringue. Needless to say, all participants are guaranteed to reach a sticky end.

Holi is pretty ubiquitous these days. For a more authentic experience of the traditional Hindu festival, make a pilgrimage to the famous Banke Bihari Temple in Vrindavan, where locals and visitors throng for one of the biggest and most traditional celebrations of its kind.

In the temple, Hindu priests throw coloured water and flowered garlands over revellers to celebrate the triumph of good over evil, the departure of winter and the arrival of spring.

Jubilant crowds spill out onto the streets, where children and adults throw abir (coloured powder) and drench one another in rainbow hues.

Widely recognised as the largest water fight in the world, this is a large-scale operation that takes place every April during the Thai New Year.

Expect to find H2O combatants wearing masks and barrelling large canons of water down the streets, shooting at police; some vigilantes add talcum powder to their water, while others add ice cubes to pack a greater punch.

There is a religious significance to this riotous affair, meanwhile, as the water symbolises cleansing, purification and fresh starts. It is also conveniently timed to coincide with the hottest month of the year, which does perhaps explain the scale of the event.

In what might be described as a peculiarly British affair, contestants assemble each year for the World Custard Pie Championship in the village of Coxheath, near Maidstone.

Inspired by the Charlie Chaplin comedy Behind the Screen, this slapstick event was first chaired in 1967 by local councillor, Mike Fitzgerald, and has continued every year since.

A series of rules and regulations govern the organised chaos, in which an estimated 3,000 pies are thrown, and the highest marks are awarded to those who manage to hit their opponents’ faces.

Probably the most bizarre and certainly the least appealing event where people throw things is the annual Rags, Mud, Vinegar and Ants fight in Galicia, Spain. It does what it says on the tin.

No one can verify the purpose or origins of this 1,000-year old festival, but, for the locals, that doesn’t seem to matter. During the course of a two-hour fight, men run into the fields to dig up anthills and return with sackfuls of vinegary, ant-infested, dirt (the vinegar helps to get the ants riled up), which they then hurl at the faces and stuff into the clothing of their opponents. Nice.

In an annual tradition that no student can hope to avoid, examination finalists are met by friends and siblings outside the exam schools and pelted with all manner of fare, from champagne and baked beans to rancid milk and fish offal.

With a certain glory attached to the most creative and repugnant examples of trashing, individuals have been known to prepare their concoctions for months in advance: fermenting eggs, seafood and dairy products in warm enclosed spaces. It’s best to catch this one from the sidelines.

Though it’s celebrated every year in Buñol, no one is quite sure how or why this tomato-based food fight, La Tomatina, began. One popular theory involves disgruntled locals throwing rotten tomatoes at their town councillors during a parade in 1945.

Today, the event is marketed as the world’s biggest food fight, and attracts more than 50,000 people from all over the world. Participants are encouraged to wear protective safety goggles and gloves, and are instructed to squash their tomatoes before throwing, in order to minimise impact. Ouch.

7 festivals where people throw things at each other, but don’t worry it’s all in fun was last modified: June 26th, 2019 by Claire Bullen

10 Most remote hotels in the world

8 of the best BBQ joints in the American South 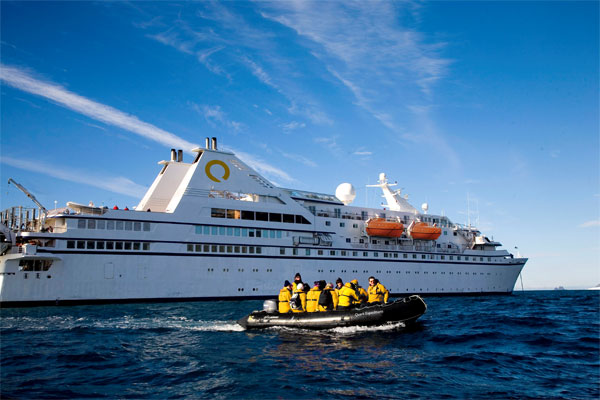