Berlin is hands-down the coolest place to stay in Europe at the moment. From the ultra swish and modern townhouses of Charlottenburg, to the sensationalist art projects and industrial warehouses of the Eastern districts, there is a niche to suit every weird and wonderful kink in alternative Berlin.

Beginning with perhaps the most bizarre and fantastic of the selection, Ostel provides guests with a charmingly olstagic throwback to the days of DDR (or GDR) Berlin.

Housed in a conspicuous East German tower block where an old Trabant marks the entrance, the interior has been expertly recreated with original furnishings throughout.

We recommend the “Holiday Home” apartment for a taste of DDR luxury.

nhow Berlin is the first “music lifestyle hotel” in Germany, and, quite possibly, the world. This new concept is brought to us from the clever people at nhow Hotels, who were proud to introduce nhow Berlin as the only European hotel with two recording studios on the premises (boasting panoramic views of the city, no less).

Rooms are described as “iPod ready”, while the friendly concierge offer guitar and keyboard room service to all musical aficionados: professional and amateur alike.

The neon sign above the archway entrance of this converted old brick factory reads: I don’t wanna wake you up but I really wanna tell you something.

Demonstrably cool and almost aggressively hipster, the Michelberger Hotel is a neighbourhood joint situated off the tourist track, right in the heart of alternative Friedrichshain.

Popular clientele varies from Swedish models to English rockstars, according to designer Tom Michelberger, but Austrian carpenters are just as welcome.

Oh, and it doesn’t hurt that Berghain – famously, the best club in the world – is just around the corner.

Happiness and youthful joys abound in this kitsch indoor-camper-van-and-chalet-themed hotel. The whimsical characters behind Hotel Huettenpalast refer to it lovingly as their “dream castle”: an outdoors-indoors place, where people from all over the world should meet and be creative, comfortable and happy.

For those who could not feel less comfortable with the idea of sleeping in a trailer or wood cabin (albeit indoors), they have also provided a handful of chic contemporary bedrooms to sweeten the deal.

Hotel Q! presents the kind of sleek, ultramodern luxury we had not even known existed, until now. A futuristic masterpiece designed by the Graft architect agency last year, it’s all smooth lines and curved edges in monochrome, texturised with materials such as artificial ostrich leather, baked oak and slate.

Bedrooms are über chic, with sunken baths and capsule beds, while the hotel spa (or “wellness area”) recommends heated sand and a Japanese washing zone for the relaxation of its guests. Bliss.

Ingeniously marketed as an art gallery in which visitors can spend the night, Arte Luise is remarkable for the sheer number and diversity of contributing artists who have become involved in this project.

In the entrance hall you will be greeted by sculptures and art installations; meanwhile, philosophical quotations and maxims follow you up the walls of the philosopher’s staircase to whichever room you choose.

The bedrooms are all unique in that they’re created by a series of different artists, and each feature individual works such as an extensive mural dedicated to Edward Hopper, and colourful paint-dipped socks making tracks across the wall.

The 25h Hotel, or Twenty Five Hours Hotel, is so extravagant and unbridled that it surpasses the total number of hours in a day.

It promises to be fun (tagline: “it’s never boring with us”) with plenty of colour, flamboyance and pzazz. In the model of its predecessors across Germany, Switzerland, and Austria, 25h Hotel Berlin promises a relaxed restaurant and bar concept, tailored to the needs of local and international guests.

The only problem is, it’s not yet open; launch night is hotly anticipated for the 31st January 2014, and rumour has it the hotel may soon be fully-booked. Move fast on this one.

More live-in art installation than hotel proper, the fantastical and downright whacky Propeller Island is testament to a trend of modern Berliners going wildly against the grain.

The proprietor of this eccentric establishment, Lars Strochen, is a Berlin artist himself, keen to produce “a habitable work of art” and magnet for creative types in the city.

Innovations include a coffin room, a levitating bed, and a shower and toilet concealed within a majestic Narnian wardrobe. Perhaps the most surreal hotel experience you’ll ever have. 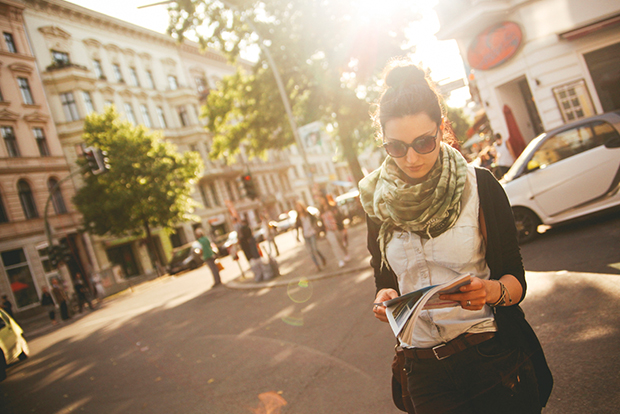 How to do Berlin on a hangover

Steeped in history and one of the most creative and cultural destinations in Europe, Berlin is a must on the...
Paul Joseph 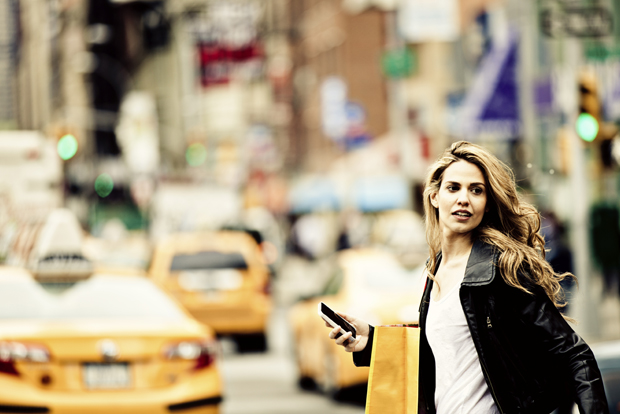 For a city whose walls are shroud in vivid colour, Berlin sure knows how to do black. So much so,...
Alexandra Oke

Schoenefeld Berlin-Schonefeld International Airport (SXF): www.berlin-airport.de is located in the southeast of the city. To/from the airport: The Airport Express Train...
Oonagh Shiel

CheapflightsQuirky Travel8 alternative hotels in Berlin
We use technical, analytical and marketing cookies to help you with things like logging in and picking up your search where you left off.