If daily drudge to work doesn’t fill your heart with joy these brightly painted trams might!

As part of the 2013 Melbourne Festival, eight local artists were selected to transform Melbourne icon trams into mobile works of art.

The Melbourne Art Trams initiative is based on the Transporting Art scheme that ran from 1978 to 1993.

All types of tram from the latest low-floor class to the historic W-Class have been transformed into moving artworks and can be seen travelling across the Yarra Trams network until April 2014. 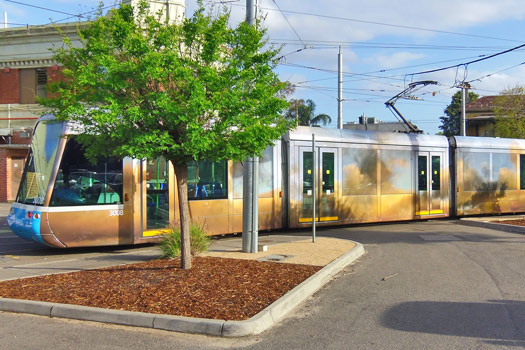 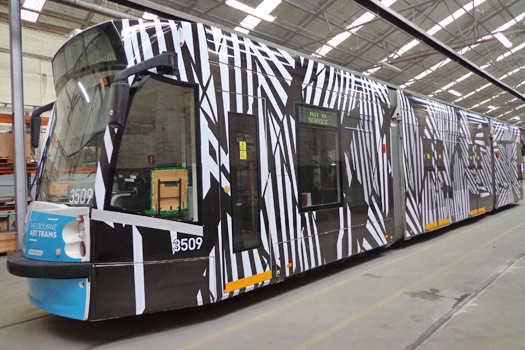 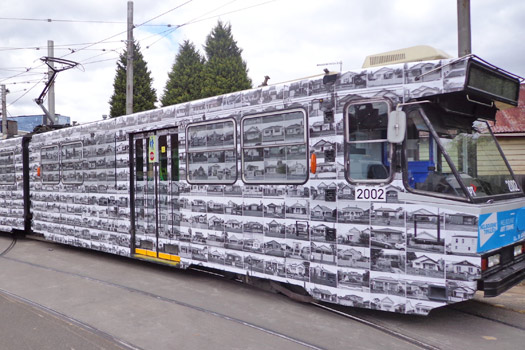 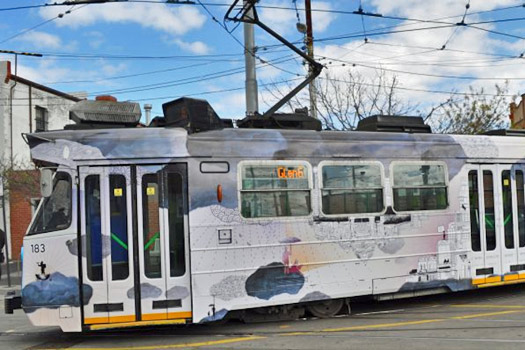 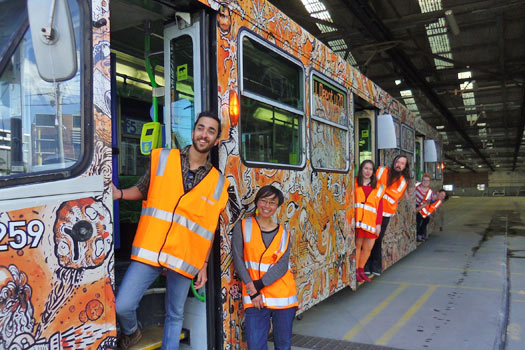 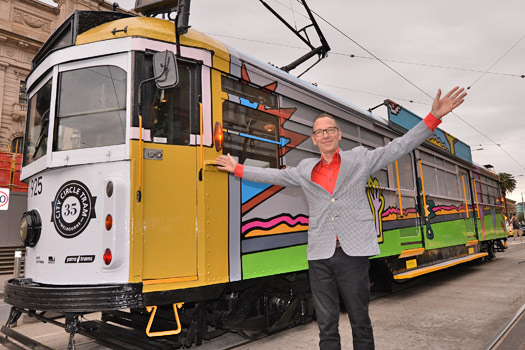 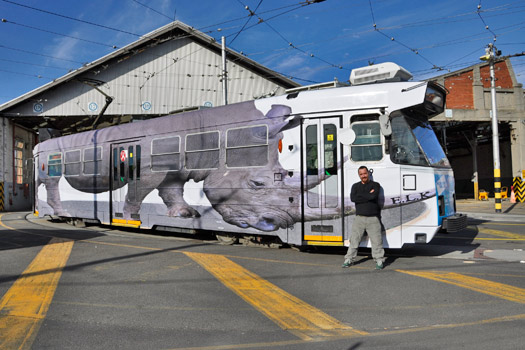 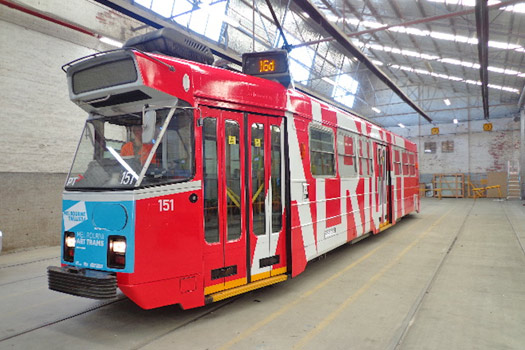 All images courtesy of Melbourne Festival 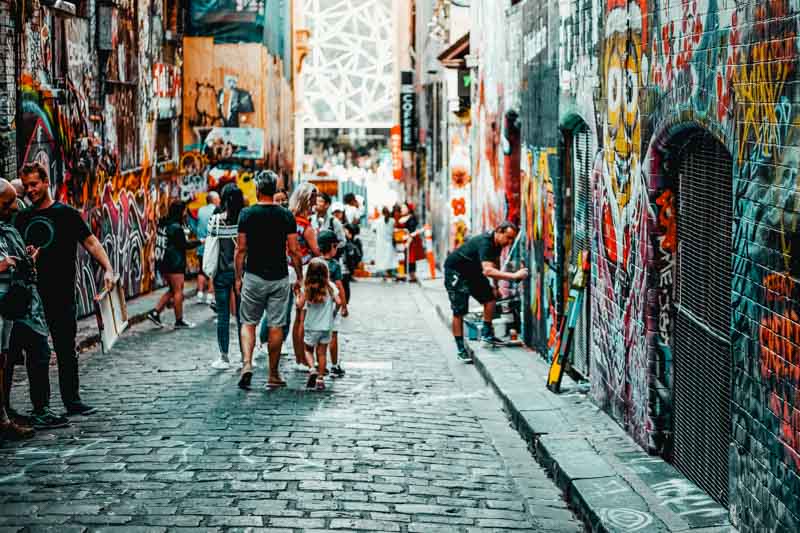 Which Melbourne neighbourhood should you stay in?

Hooray! You’re on your way to Melbourne. Flights are booked (with Cheapflights.co.uk, of course), bags are packed and you’re ecstatic to...
Martin Fleming

The 3 best cities for street art

Word, all b-boys and b-girls be all up in the place tagging bricks like what.
Adam Zulawski

CheapflightsCity breaksAdding Colour to Your Commute: Melbourne Art Trams
We use technical, analytical and marketing cookies to help you with things like logging in and picking up your search where you left off.