Budget-loving travellers will be pleased to hear that easyJet is planning to open yet another European base.

Marking easyJet’s 23rd base, the newest location of its growing empire will be situated in sunny Lisbon, Portugal. The low fares airline will fly to 21 destinations from the city, increasing Portugal’s connectivity with the rest of Europe.

This will bring a total of 42 destinations across Europe to Portugal via the budget carrier. 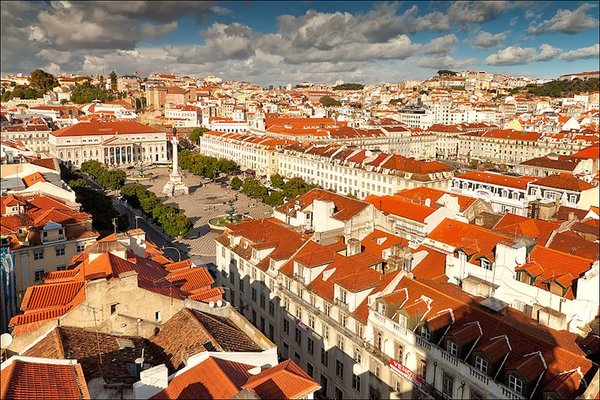 “The opening of the Lisbon base by easyJet is of significant importance in the continued strengthening of UK and Portugal relations.

“We are excited to see that the British airline is committed to offering both business and leisure travellers from the UK the fantastic services easyJet is known for, and we are confident that this new investment will benefit the development of Portugal as a tourism destination.” 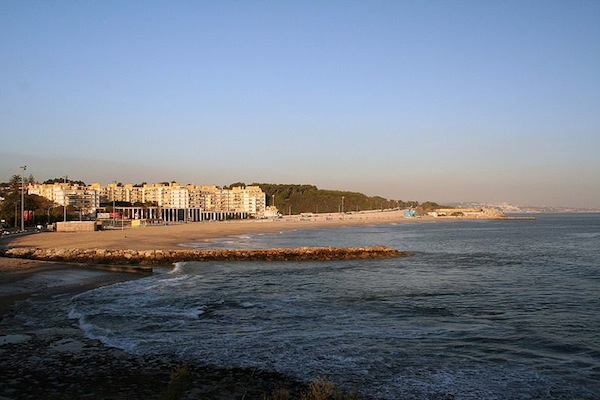 EasyJet expects to carry four million passengers to and from Portugal throughout 2012.

Another European base on the easyJet agenda was last modified: June 26th, 2019 by Oonagh Shiel

Wildlife viewing: what to see, when 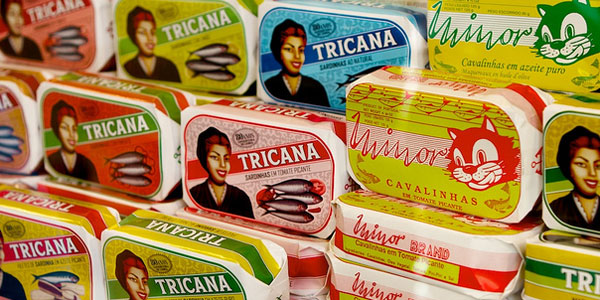 Save money at the Summer in Abu Dhabi festival