Austrian Airlines is to begin commercial flights to Iraq next month, making it the only European carrier to offer service to the Middle Eastern country in the near future.

From December 11, Austrian will fly twice a week from Vienna to Erbil in the north of Iraq, the fourth-largest city in the country and what the airline considers to be a “safe gateway”.

Flights will depart on Mondays and Fridays. From Vienna, they will leave at 10.20am, arriving in Erbil at 4.05pm. On the way back, flights will take off from Erbil at 5.00pm and touch down in the Austrian capital at 7.05pm. All times are local.

“Erbil is truly a milestone in the development of the Austrian route network,” said Josef E Burger, a spokesman for Austrian. “We are creating a connection that is essential for the economic redevelopment of the country.”

The Kurdish-controlled city provides “rapid and safe overland access” to the cities of Mosul, Kirkuk and Sulaymaniyah.

Austrian Airlines has a history of offering air service to politically volatile regions. It was the first Western airline to resume flights to the former Yugoslavia following the Balkans wars in the 1990s and has also pioneered routes to Odessa and Dnepropetrovsk.

In the UK, Austrian flies to Heathrow and Gatwick airports.

Want to find out the latest travel news? Head over to our Facebook page.

Bed bugs: How to avoid them while travelling 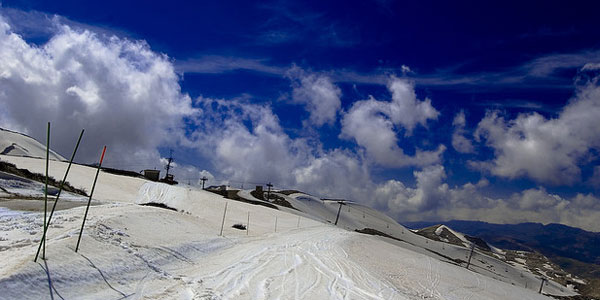