With flood warnings issued and forecasts for heavy rain set for most of April, it might come as no surprise that holiday bookings are on the rise.

According to reports by the Telegraph, British tour operators have seen a rise in the number of people booking holidays following the recent spell of bad weather.

Virgin Atlantic has seen bookings rise by 37 per cent compared to this time last year.  The Caribbean has been one of the most popular holiday destinations for Brits looking to escape the bad weather.

This April is expected to be one of the coldest on record and with a number of bank holidays and the Queen’s Diamond Jubilee at the start of June (with two bank holidays on 4 and 5 June), more people are likely to travel over this period.

Greg Dawson, a Virgin Atlantic spokesman, told the newspaper that: “Britain’s bad weather has created a flood of passengers eager to fly to sun-soaked destinations such as Barbados, St Lucia and Antigua.”

Majorca has been found to be a hot destination for people travelling during the Jubilee week according to one online tour operator.

Other popular holiday destinations with better weather than the UK include Florida, Turkey and the Algarve.

Cash-strapped Brits are also turning to camping to enjoy a cheap holiday.  Founder of I Spy Camping, Will Goodrige spoke about the rise in numbers over the Easter Weekend.

“As the rain continued to wash out Bank Holiday Monday plans, we helped more than 10,000 visitors – a 120 per cent increase on a typical day – to find their next holiday,” he said

The most popular camping destinations, according to I Spy, are the south of France, Brittany and Italy.

The camping experts saw a dramatic rise in the number of camping holidays with the most popular dates being 2 June, 28 July and 11 August.

5 of the toughest marathons in the world 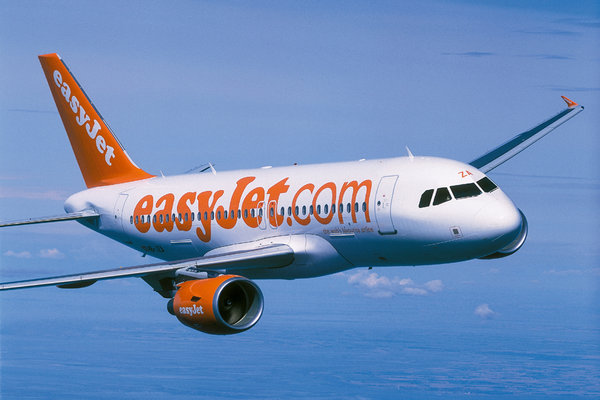 Top 10 Christmas Markets around the world