A lunch may be great for a catch-up with friends, and dinner may be a chance to flex our culinary muscles, but there’s nothing quite like a good breakfast.

Breakfast is often thought of as the most important meal, setting us up for the busy day ahead. Whether you have a feast of continental and cooked options each morning, or just a quick bowl of cereal, it’s hard to function without a breakfast.

As with any meal of the day, breakfast is interpreted in many different ways around the world – some more successful than others, it has to be said. So, where are the best places in the world for a great breakfast? 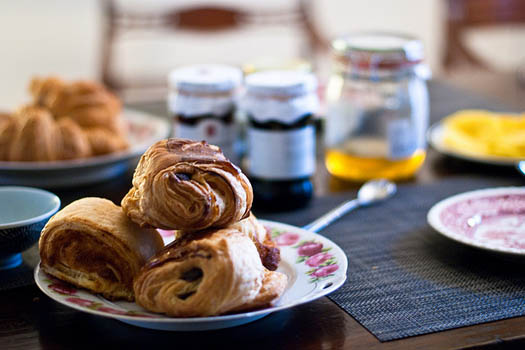 French cuisine is known the world over for being rich, full of flavour, and very delicious. While lunch and dinner in France often feature complex recipes that delight the taste buds, a French breakfast is an altogether more basic affair. 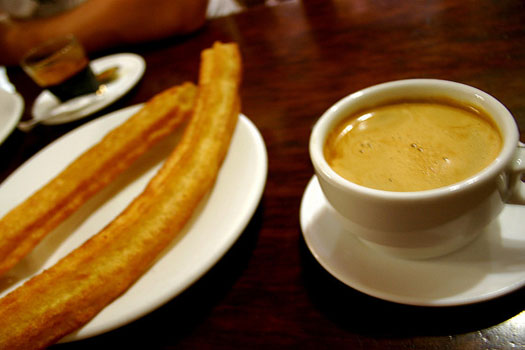 Everyone knows that the Spanish love their food, and why shouldn’t they? They certainly know what they’re doing in the kitchen.

The onus in Spain is on lunch and dinner, so breakfast is usually the smallest meal of the day – just enough to tide you over until lunchtime.

Spanish breakfast generally features a number of sweet items, such as churros – a type of doughnut sprinkled with sugar or honey – and sweet bread puddings called torrijas. 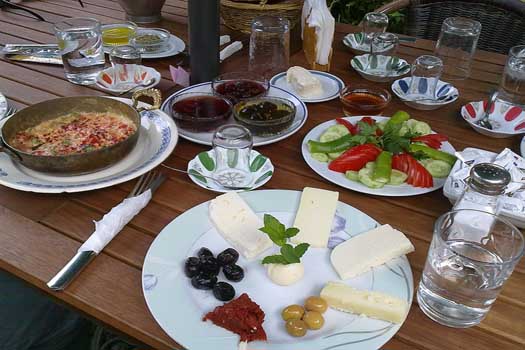 The further East you head through Europe, the more exotic breakfast gets. This is certainly true in Turkey, where a fusion of foods and flavours can be found in most breakfasts.

A typical Turkish breakfast will consist of cheese, boiled eggs, tomatoes, cucumber, olives and bread with jam or honey. Covers all the bases – it works.

A traditional Turkish breakfast will also include menemen – a delicious dish cooked with onion, green peppers, tomatoes and egg. 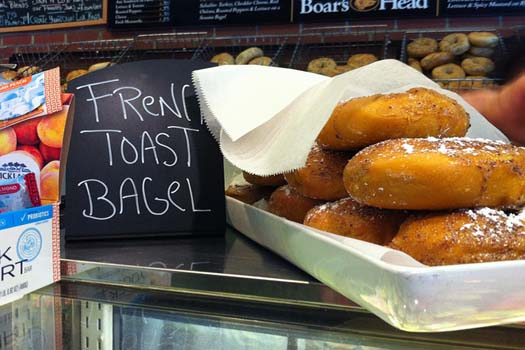 Probably the most varied and liberal approach to breakfast is to be found in the US. You’ll find different takes on the first meal of the day across the States, and almost anything goes.

One of the best breakfasts in the whole of the US has to be in New York. The Big Apple is known for many things, and the bagel is one of the best.

New York claims to have the best bagels in the world, and we’re not going to argue. Eaten savoury with cream cheese and bacon, or sweet chocolate spread, you’ll find bagels on almost every corner in New York. 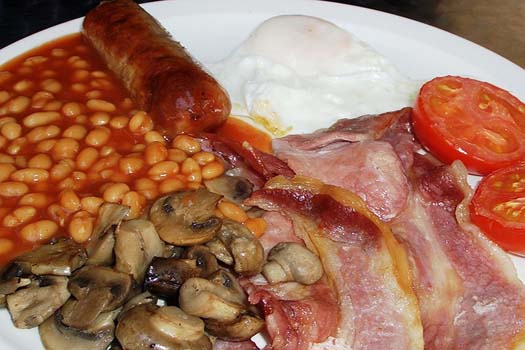 No look at the best breakfasts in the world would be complete without our very own take on the important meal.

The English breakfast is a fantastically unique way to start the day. Other countries do include meats in their breakfasts, but no one does it quite like us.

To many visitors to the UK, and indeed to some Brits, the idea of a plate full of bacon, sausages and fried eggs coupled with baked beans, fried mushrooms and a small, salty black disc that doesn’t look fit for human consumption (otherwise known as black pudding), is a belly buster.

But for the rest of us, a fry-up is pure breakfast heaven. Now, where’s the nearest greasy spoon? 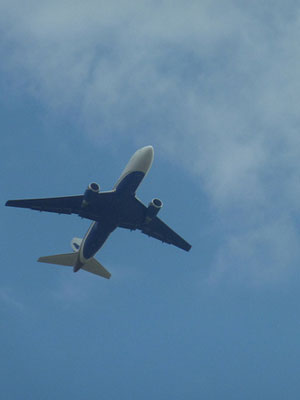 Emissions Trading Scheme ‘could not be more misguided’

New travel procedures for Brits travelling to the US

Fire alert! Dragons around the world