There is no better way to take in the grandeur of a country than traversing its highways and byways on foot.

Seasoned walkers, leisurely ramblers and strollers can make the most of panoramic views and become invigorated by a healthy dose of fresh air as they explore off-the-beaten-track locations. If you are keen to take the road less travelled, where should you visit? 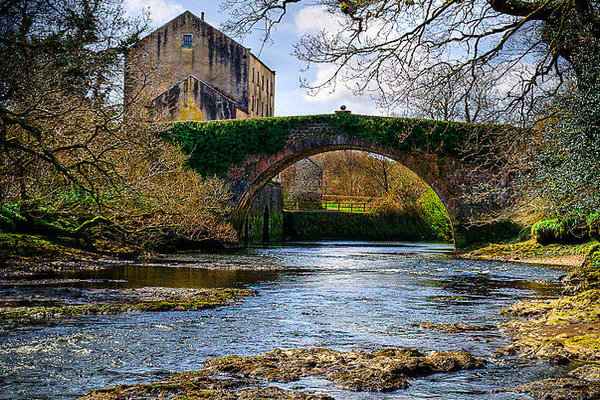 The Welsh government has recently announced the opening of the 870-mile (1,400km) long Wales Coast Path, and where better to start your Welsh adventure than the picturesque Pembrokeshire Coast Path?

The 180-mile (289km) foot path stretches from Tenby in the south to St Dougmaels in the north, and offers dramatic views as well as the chance to spot porpoises and seals frolicking in the waters below.

It’s recommended that travellers head from south to north, weaving their way in and out of small inlets, towards the charming city of St Davids. The whole distance could be covered in a span of nine days, or small sections can be tackled on a daily basis, with plenty of regular breaks for a dip in the sea or a picnic on the beach.

This relatively undiscovered corner of the south of France is a fantastic walking area, with 159 miles (256km) of designated trails that meander around the Ardèche river.

Walks are set against the impressive backdrop of limestone cliffs, and the region is famed for its prehistoric artwork and dolmen burial sites.

Travellers can also get camera happy at the 12 designated panoramic viewing spots and keep a look out for an array of wildlife that includes eagles, kites and beavers. Those who want to take a break from walking can try a spot of canoeing and challenge themselves to tackling the river’s infamous rapids. 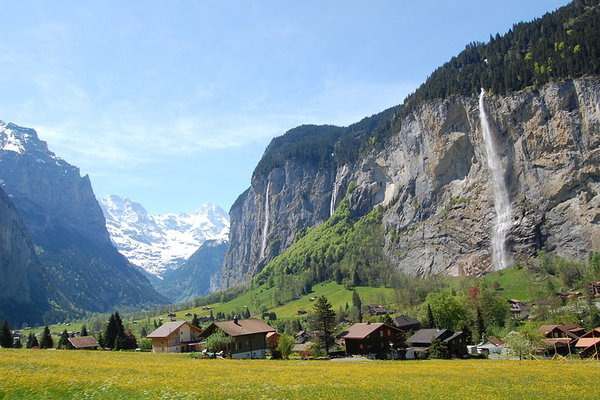 Think Switzerland and the first image that pops into most travellers’ minds is the Swiss Alps. Those who are looking to explore pastures new can head to the Harder Kulm mountain above Interlaken, which boasts a number of walking trails.

The 20km (12 miles) ridge between Lake Thun and Lake Brienz is an ideal starting point and will give walkers the chance to marvel at impressive mountains, including the Eiger, the Jungfrau, and the Mönch. The route can take up to 12 hours, and hikers should ensure they wear appropriate gear as some areas can be more difficult to negotiate than others.

Switch off on holiday by learning something new

Yum! The most extravagant airline meals