The number of British tourists choosing Croatia for their summer holiday has risen by nearly a quarter this year, according to the Croatian National Tourist Office.

With stunning architecture, great weather and just a two-hour flight from the UK, it’s little wonder so many of us are visiting the Balkan country.

The Croatian National Tourist Office (CNTO) has said that more than 241,000 Brits visited the country between January and August – 23 per cent more than the same period last year.

Overall, Croatia has welcomed a total of 9.82 million visitors between January and August, a 4.22 per cent increase on the first eight months of 2011. 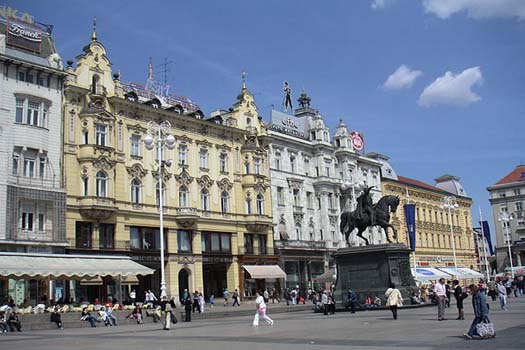 It has been a great year for Croatian tourism so far, with Veljko Ostojic, the country’s Tourism Minister, predicting a record-breaking year for tourism.

British visitors to Croatia this year fall short of the country’s record total of 500,000 in 1990. But with the CNTO planning a marketing campaign in the UK, and a number of new flights to the country, 2013 is shaping up to Croatia’s best year yet. 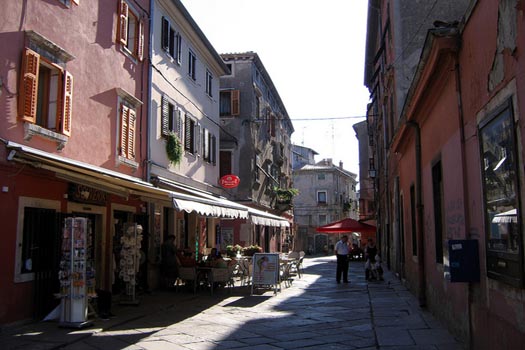 “I’m confident that the UK and Irish markets will continue to grow in 2013,” added Ms Matesic.

“Especially with the introduction of more flights, new routes and holiday packages from providers like Jet2, giving UK travellers greater flexibility and choice when booking a holiday to Croatia.”

Jet2 flights will begin in May 2013, flying to the city of Pula from Leeds-Bradford Airport, while British Airways flights from Heathrow to Zagreb will start in December.

One billion tourists predicted this year