With 2012 coming to an end, our attention is starting to turn to the year ahead and what 2013 has in store for us all.

Our travel plans for next year have been revealed in a poll, with beach breaks still our preferred holiday choice.

Many of us may still be struggling with our finances, but it seems we can always find some spare funds for a holiday or two.

The survey, carried out by easyJet, has found that 86 per cent of Brits are planning two holidays abroad in 2013 – up six per cent year on year.

Not only that, but a jet-setting 25 per cent of us are planning four or more overseas trips – if they can find the time!

“The UK’s appetite for overseas travel remains resilient to the recession – with a remarkable 86 per cent of travellers planning two or more overseas breaks in 2013,” said Paul Simmons, UK Director for easyJet.

“Beach holidays are still a firm favourite, with the Greek Islands revealed as a top destination for 2013 alongside the ever popular Alicante, Faro and Malaga.”

More than 50 per cent of holidaymakers are planning a week or two in the sun next year, making beach breaks the most popular choice. With this summer’s terrible weather, you can hardly blame us!

City breaks were the most popular choice for a secondary trip next year, with 35 per cent planning a long weekend in a foreign metropolis.

When it comes to staycations, the Olympic effect is still working its magic with 49 per cent of domestic holidaymakers choosing London as their preferred option.

“The introduction of low fares to Moscow, Venice and Reykjavík will open up the range of short trips available, which is great news for the 35 per cent of people who said they were already planning a city break to complement their sun holiday,” added Mr Simmons. 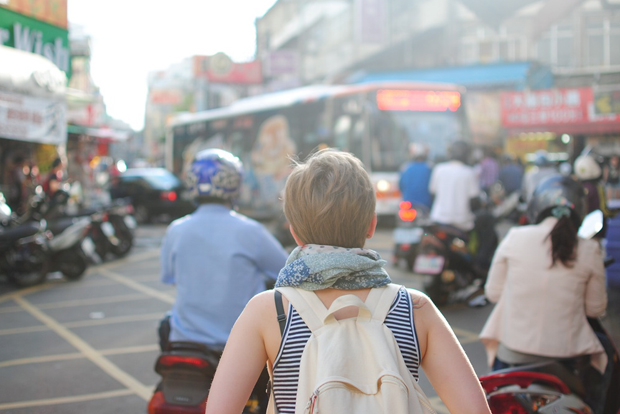 Top 10 travel scams to watch out for 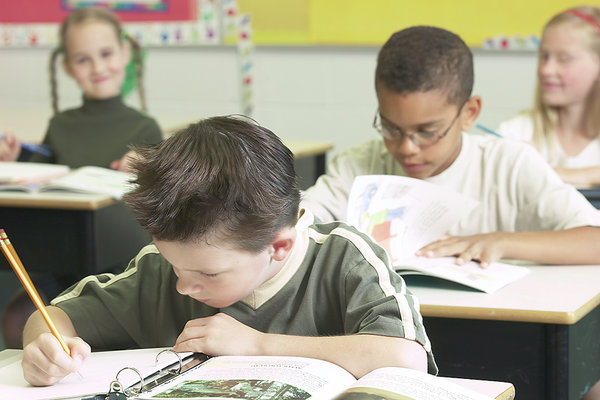 Families holidaying in term time to save money

Go ape for a fun run – the Gorilla Run