Holidays to the Continent are back on the agenda for an increasing number of Brits for the first time since the recession began in 2007, according to official figures.

Data from the Office for National Statistics (ONS) shows that UK holidaymakers are turning their backs on a staycation to take advantage of the pound’s continuing strength against the euro.

The number of Brits who took a holiday in Europe shot up by 912,000 between 2010 and 2011, reaching a total figure of 29.6 million. This represents the first increase in European holidays since the start of the economic downturn five years ago.

While ONS figures show that Europe continues to be a popular holiday destination for many Brits, they also reveal a decrease in demand for holidays to the US. This has dropped by 10 per cent (227,000) between 2010 and 2011.

The figures also show a trend for short-haul over mid-haul or long-haul travel, with a 5 per cent fall (288,000) in trips to other non-European destinations. 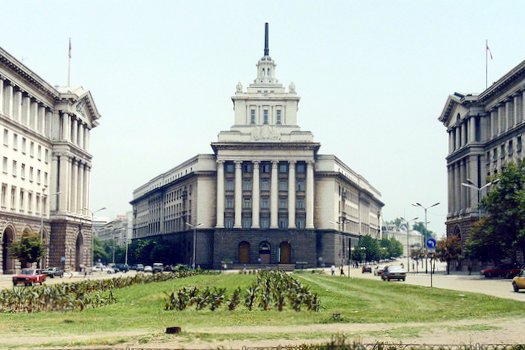 Experts have argued that this dip can be attributed to the rising Air Passenger Duty (read our guide to dodging the highest rates of APD) subsequently increasing the cost of flights to several destinations.

In contrast, a number of low-price package deals have come to the marker for eastern European countries such as Romania, Bulgaria and the Czech Republic.

A holiday in Eastern Europe for a family of four can cost around £1,800, compared to the price tag of up to £3,500 for more traditional destinations such as Italy.

“The increase in holidays to Europe is being driven by a rise in package holidays. The popularity of all-inclusive holidays is rising as people do not want to overspend,” said Tom Rees, an expert at Mintel.

The number of people visiting Eastern European countries increased by 170,000 between 2010 and 2011, while research by Mintel shows that there was an 11 per cent increase in holidays to the Czech Republic for the same period. This is in addition to an increase of a third for the total number of Britons visiting Bulgaria. 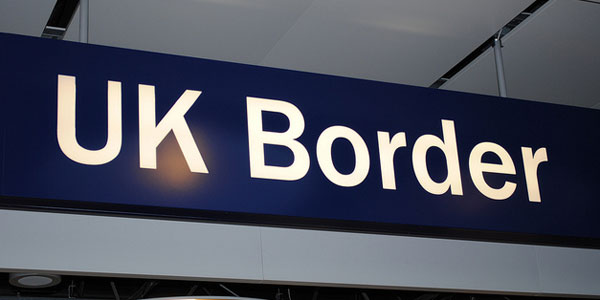 Skiers urged to take care on the slopes this winter