The stereotype that Brits are obsessed with tea appears to hold water, as new research has found that half of us pack teabags when we go abroad.

Supermarket chain Asda carried out the study, in which UK tourists were asked to list which food and drink items they are most likely to take overseas.

Teabags came out as the clear winner, with a whopping 43 per cent of us insisting on exporting our own cuppas when we head overseas.

But other British delicacies such as Marmite and ketchup also proved popular. One shameless respondent even admitted to cramming pork pies into his luggage.

“Although the days of British holidaymakers wearing socks with sandals and kiss-me-quick hats are long gone, our obsession with getting a decent cup of tea on foreign shores remains,” concluded Asda spokesman James Maxton.

“Expensive coffee shops across the globe may be trying to breed a nation of coffee lovers, but we still see soaring tea sales in the summer.” 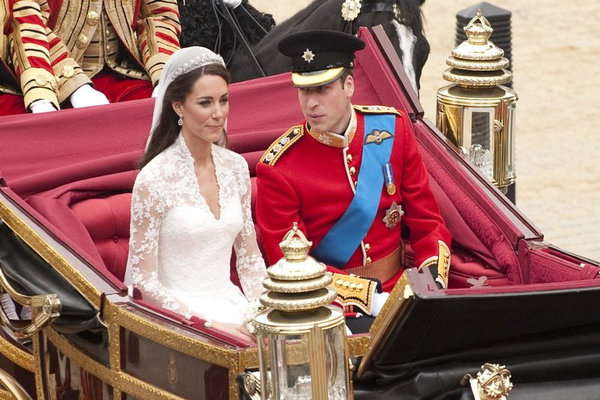 Pick of the outdoor films this summer in the UK

Half of Brits are unadventurous when it comes to a holiday