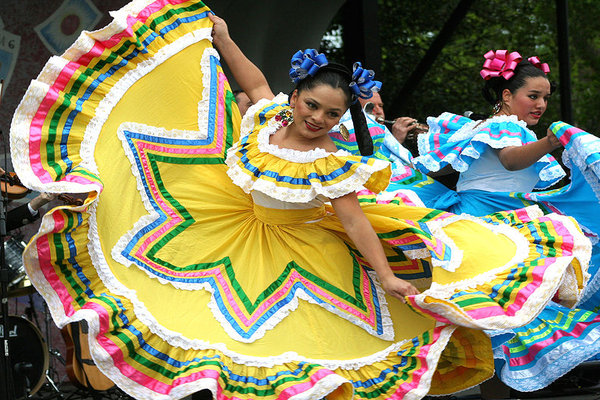 Cinco de Mayo falls this weekend. While it’s not much celebrated in the UK, Mexico, the US and some other, surprising, destinations go big on 5 May. 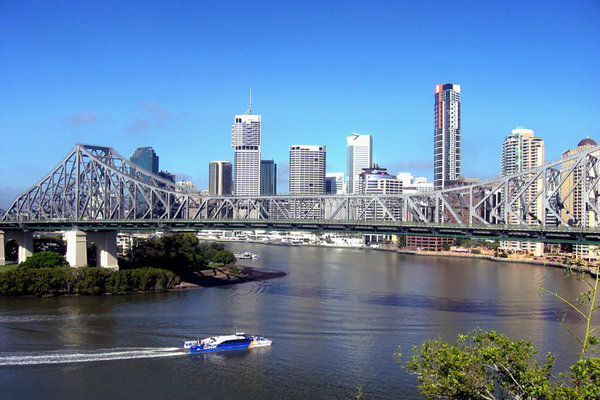 You may not think Australia has much to do with Mexican heritage, but the Aussies love an excuse for a party.

In Brisbane, the occasion is marked with a Mexican festival. With beer, plenty of wine, and live music around the city, Brisbane certainly does its best to bring a bit of Mexican flavour Down Under. 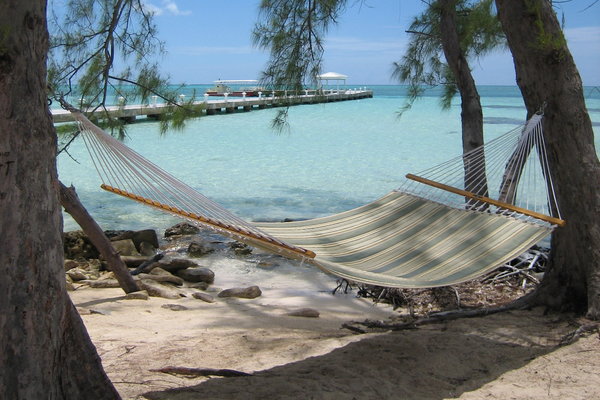 If you thought celebrating Cinco de Mayo thousands of miles away in Australia was odd enough, in the Cayman Islands they go all out with a 5k race and, afterwards, feasting on Mexican specialities. 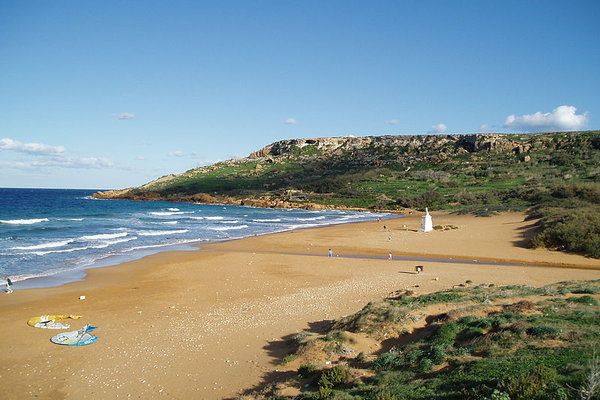 Cinco de Mayo may pass most of Europe by, but not in Malta. The Mediterranean country takes the opportunity on 5 May to hold some celebrations of its own

So if you head to Malta this weekend, expect to drink plenty of Mexican beer and enjoy a fiesta or two in the local bars. 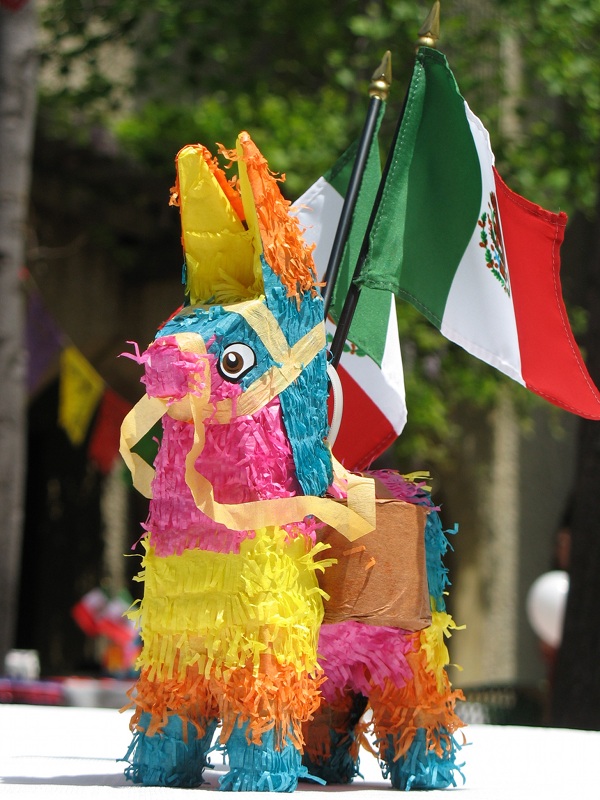 Infographic: Skiing around the world

Pets Around The World Infographic

We love our furry (and feathered) friends in this part of the world, giving them pride of place in our...
Oonagh Shiel

CheapflightsBeach & NatureCinco de Mayo celebrations around the world
We use technical, analytical and marketing cookies to help you with things like logging in and picking up your search where you left off.