The Grand National may now be a distant memory, but there are still plenty of big dates in the international racing calendar.

One of the most well-known is the Kentucky Derby – a thoroughbred horserace that takes place at Churchill Downs in Kentucky, USA.

The chances are that you’ll have heard of the Kentucky Derby already – the event has taken on an iconic importance in its long history, and is known throughout the racing world.

Taking place on 5 May this year, the Derby is known as “the fastest two minutes in sport” in the US as the race is a thrilling encounter that often comes down to the wire.

The iconic race first took place in 1875, when the distance was one and-a-half miles – the same distance as the Epsom Derby in England, which was the initial inspiration for the Kentucky Derby. 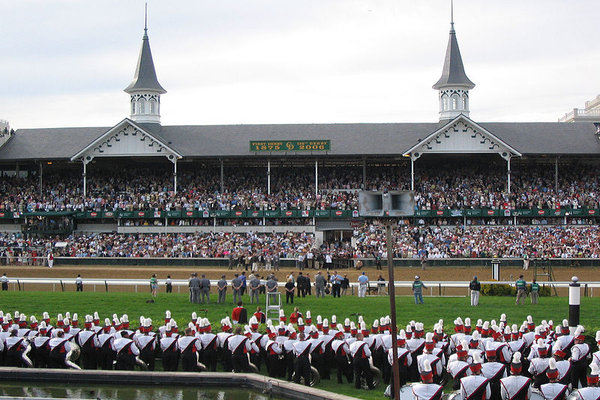 Crowds at the first ever Kentucky Derby topped 10,000, and the race has been growing in popularity ever since. These days it is the biggest race in the US, attracting more than 150,000 spectators each year.

Over the years, the Kentucky Derby has formed some very unique traditions that spectators, racecourse staff and horsemen all revel in upholding.

One of the oldest and most enduring traditions is the Garland of Roses, which sees more than 400 roses sewn into green satin and draped over the Derby winner. The tradition has become such an integral part of the race that the Derby is as known as the ‘Run for the Roses’.

Other traditions at the Kentucky Derby include performing the song “My Old Kentucky Home” when the horses take to the field, and the pre-race “Infield”, which sees spectators take to the infield for drinking, dancing and general partying. 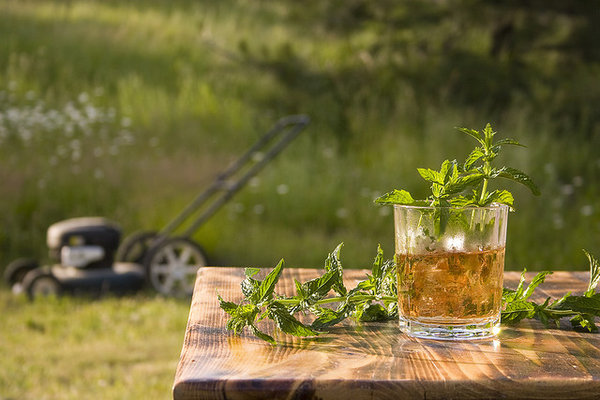 Finally, one of the most popular traditions is, of course, an alcoholic drink. The Mint Julep has been the tipple of choice for Derby-goers for almost a century.

Irish trainer Aidan O’Brien will this year be sending over a colt named Daddy Long Legs to contest the famous race, his task is to become the first ever European winner of the race. Fingers crossed!

Countdown to the Kentucky Derby was last modified: June 26th, 2019 by Oonagh Shiel

Head to Juzcar, Spain, and see the Smurf Town 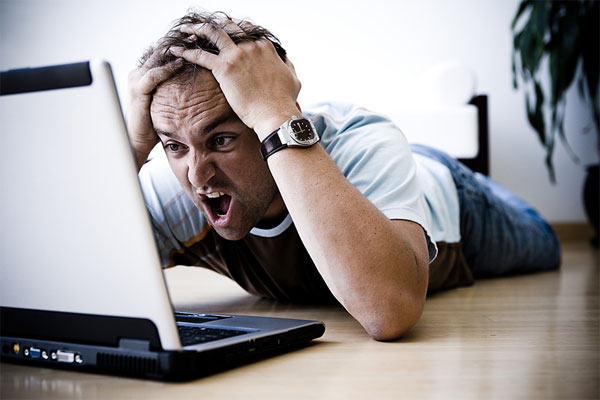