Psy’s Gangnam Style has taken the charts by storm and fans around the world have been keen to recreate the South Korean singer’s wacky dance moves and catchy, repetitive lyrics in their own Gangnam-Style videos. (Featured image is from ygfamily.com)

Gangnam Style Parody “Eton Style” has already clocked up over a million views on YouTube, though this isn’t a patch on YouTube hits  of over 400 million already gained for the original video.

Even Britney Spears has got in on the action, learning the moves from the master himself on an episode of the Ellen DeGeneres show.

Mayor of London Boris Johnson even admitted that he and Prime Minister David Cameron “danced Gangnam Style the other day”, and in lieu of the real thing a hilarious mock-up video has been created to show just how this could play out.

Now the Korea Tourism Organisation has decided to recognise the efforts of Gangnam Style aficionados around the world by offering the chance to win a trip to Gangnam, a district of South Korea’s capital Seoul, by entering their own Psy-inspired dance video at www.gokorea.co.uk.

The videos need to be around one minute long, and once they have been posted on YouTube, entrants can paste the video’s link and their details into the form embedded on the Korea Tourism Organisation website.

The clips will be viewed in early December before the best entry is chosen. The lucky winner and a friend will fly to Seoul courtesy of the Korea Tourism Organisation and Korean Air for a three-night stay in the city, including a tour of the trendy district of Gangnam.

Meaning “South of the river”, Gangnam is located south of the Hangang River and is popular with South Korea’s  young, trendy, affluent crowd, and occasionally celebrities, who are attracted to the area’s mix of modern department stores and designer boutiques.

Dance ‘Gangnam Style’ for the chance to win a trip to Korea was last modified: June 26th, 2019 by Oonagh Shiel

Confessions of a touring Chocoholic 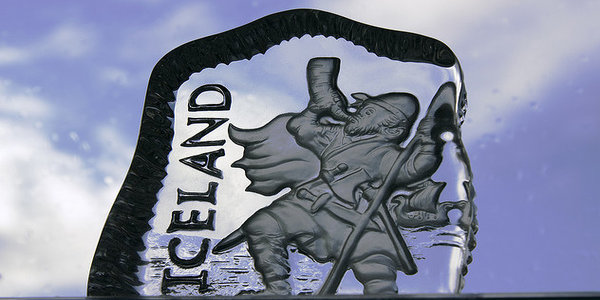 Top 10 sunrises around the world