When hearing the word ‘desert’, most people would probably think of the Sahara in Africa, the biggest desert in the world, rightfully lying upon that ever-warm equator. Europe though? Naaaaaah, it’s all mountains and rain, isn’t it? Turns out that there are in fact several deserts in Europe, which may not be quite as impressive as the mighty Sahara, but gosh darn it, they’re doing their best.

Despite being in Almeira in southern Spain, the Tabernas manages to avoid the humid winds of the Mediterranean Sea, creating a so-called “badlands” environment. The dramatic landscape was a natural draw for filming during the heyday of the spaghetti western genre in the 1960s and 1970s. You can still see the film studios such as Texas Hollywood in the area, as well as old western sets amongst the real rustic villages. You can also visit Tabernas Castle – located up on a high ridge, you get a magnificent view of it all from there. 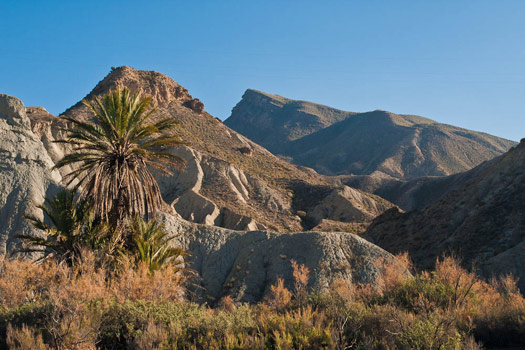 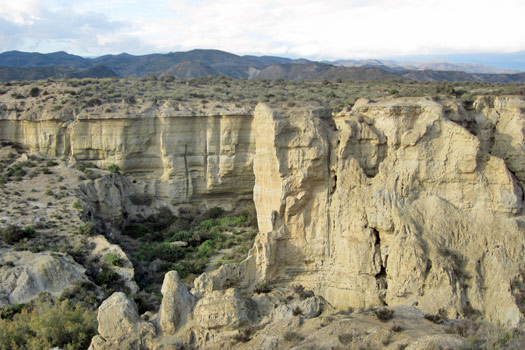 Oleshky is the largest desert in Europe and it’s in an unusual place seeing as Ukraine is well-known for its rich agricultural land. In the 19th century, this area in the Kherson region was overused by sheep farmers and the grass gave way to sand which has reigned ever since. To stop the spreading desertification, the largest tree planting operation in history was carried out in the 20th century around the sand’s borders – 100,000 hectares of new trees! Oleshky is popular with visitors but some parts are considered no-go – landmines were left behind in certain areas during military exercises in the Soviet era. 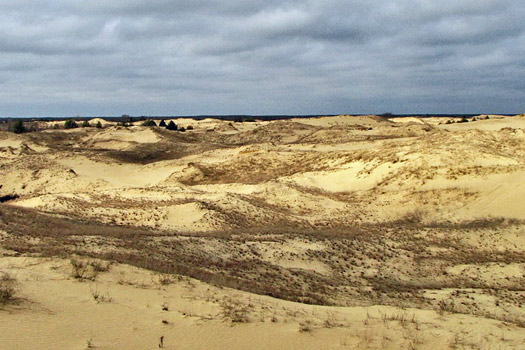 Not technically a desert, but rather the largest sand dunes in Europe. Piscinas is located near the sea at the southern end of the island of Sardinia. If you climb a high dune, take a board with you and try sliding down. You’ll get sand in your eyes. and possibly throat, but nobody said sandboarding was easy. 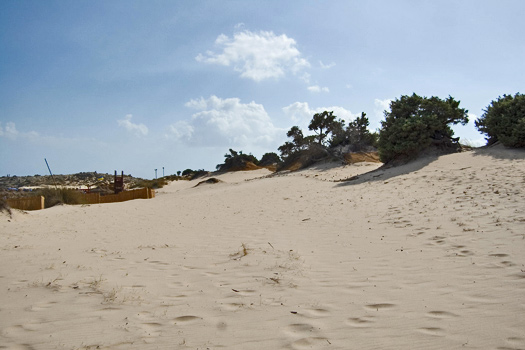 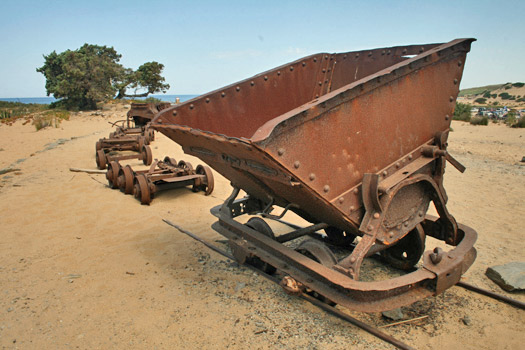 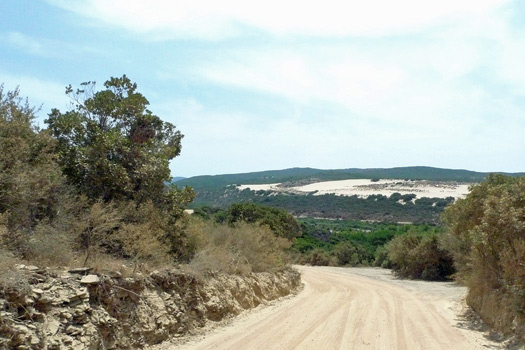 The highest parts of Iceland aren’t a desert in the normal sense we think of, but water’s inability to settle on the land means that vegetation is unable to grow there. For all intents and purposes, a volcanic desert is all that’s able to last, and it may not be good for plants, but it offers the rest of us some otherworldly views that will make you look twice. Three or four times, in fact. 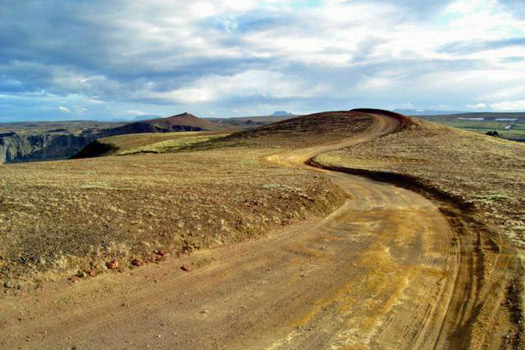 Highlands of Iceland. Photo by tsduff 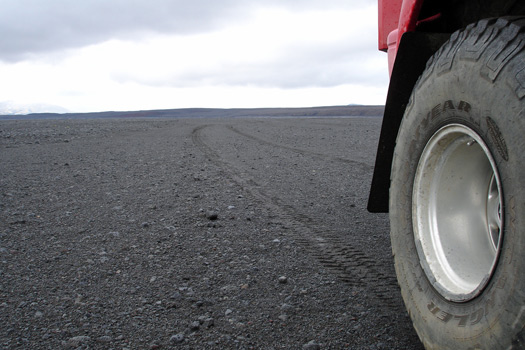 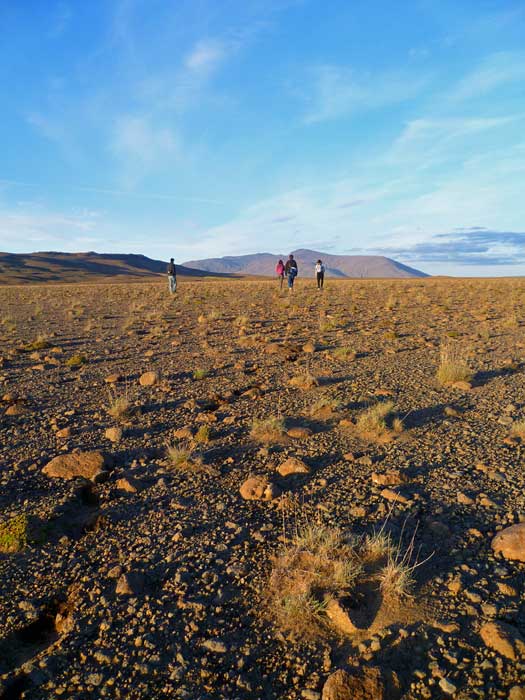 Highlands of Iceland. Photo by Valentina

The most northern sandy desert on our list is not overly impressive at around 12 square miles, but it is still an interesting oddity, placed in an area of Poland that is otherwise wooded, with mountains ranges to the south past Katowice and Krakow. 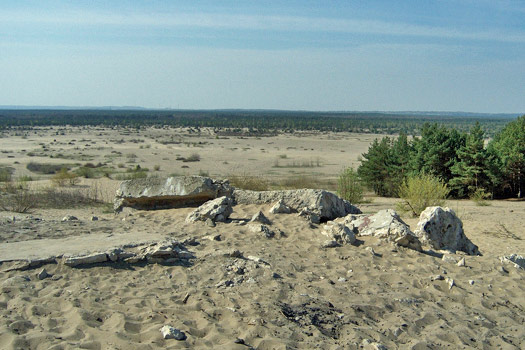 Nobody associates Tuscany with desert landscapes so it’s always a pleasant surprise when visitors come across the part known as Accona. The camel-coloured hillocks of sand and gravel come as a major contrast to the verdant olive trees more common to Tuscany. 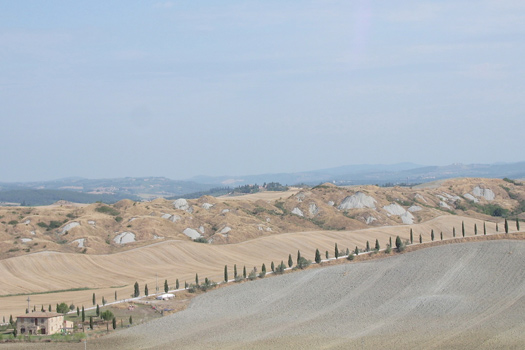 Erosion over many years in this part of Navarre in Spain has created odd-shaped ravines and gullies that all conglomerate into a dreamlike vision. This enchanting but uninhabited area was once used as a bombing range for planes, but protests put an end to it and it’s now safe for locals and tourists to wander about and explore the fascinating nooks and crannies. 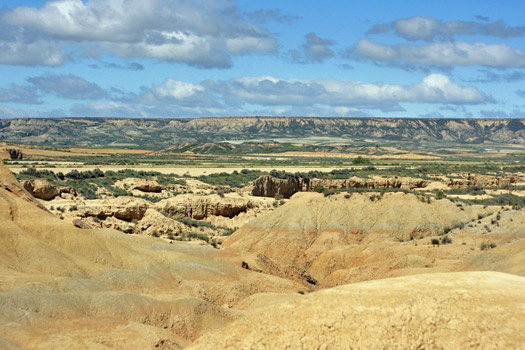 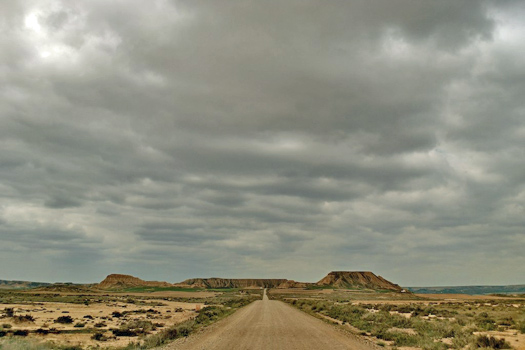 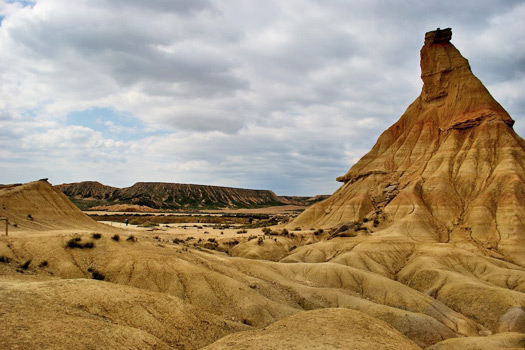 CheapflightsBeach & NatureDeserts in Europe
We use technical, analytical and marketing cookies to help you with things like logging in and picking up your search where you left off.