The airport, which is located near the cities of Nottingham and Derby, took the prize at a ceremony held at Plaisterer’s Hall in London.

Members of BACA, who include airlines, airports, business aircraft operators, consultants and others, were asked to vote for the best airport they had dealt with over the last 12 months.

“This is another great achievement for the whole team at the airport and it’s fantastic to be recognised in this way, especially on a global platform,” said Penny Coates, the airport’s managing director.

Other awards garnered by East Midlands Airport recently include a Best Airport commendation by the TTG British Travel Awards in 2005, and another by the Travel Weekly Globe Awards last year.

The airport offers flights around Europe and further afield from the likes of Ryanair, bmibaby and Thomas Cook Airlines.

BACA represents the interests of various aviation companies and its objective is to “promote integrity and ethical business practices”. 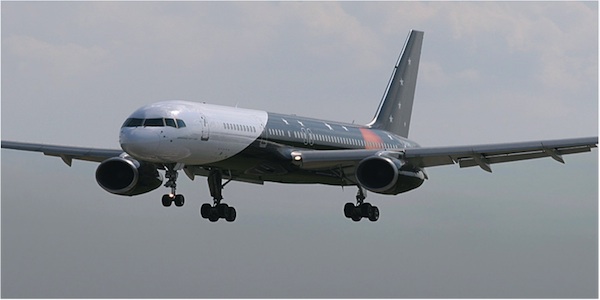