Hong Kong has been the most accessible Chinese port of call for westerners for over a century, even after it reverted to Chinese custody in the late 1990s. This means it has more than the average share of international eateries and westernized Chinese dining options. But if you want the real Hong Kong experience – and want to keep things as cheap as possible – try eating like the locals do. It might mean putting your body in places you might not have thought to go, and putting things you might not have anticipated inside your body… but trust us, the story you tell when you get home will make it worth it.

Here’s what our boots-on-the-ground researchers recommend…

If you’re not in a fully westernized Chinese eatery, expect portions to be small. This is a feature, not a bug. It means you can snack every couple of hours – or every time you see something that takes your fancy. Eat light and eat often, so you can experience as much of the cuisine as possible. 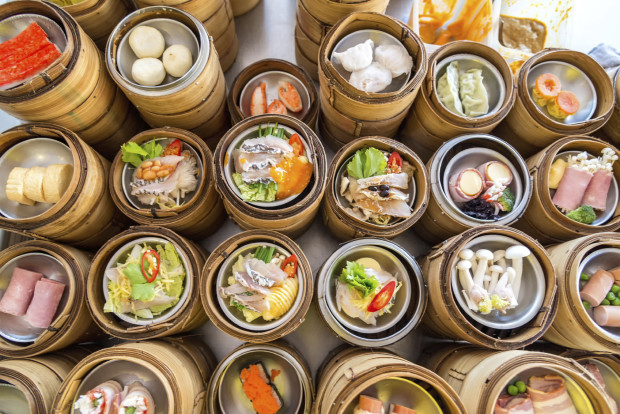 Century Egg (n) – an egg preserved in a mixture of clay, ash, quicklime and rice hulls for several weeks or months (though not actually a century). This curing breaks down a lot of the bland fats and proteins in an egg, releasing smaller and more flavorful compounds. They smell strongly of hydrogen sulfide and ammonia and are a quintessential delicacy of Hong Kong. Yung Kee restaurant in Central is rumored to have the best in the city. 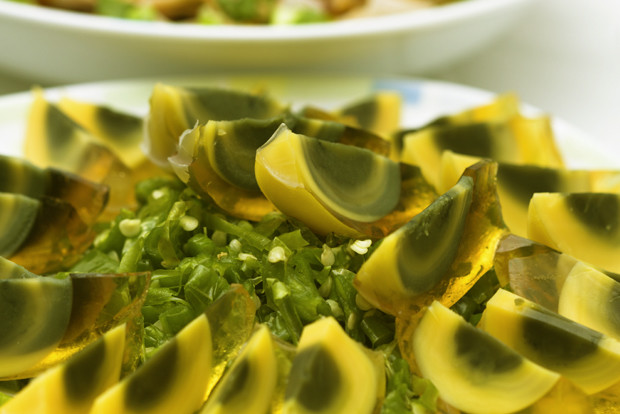 Take a page from westernized Chinese dining and order a variety, then share around. This gives everybody more tastes of more things, and saves the unluckiest group member from always ordering something he turns out not to like. 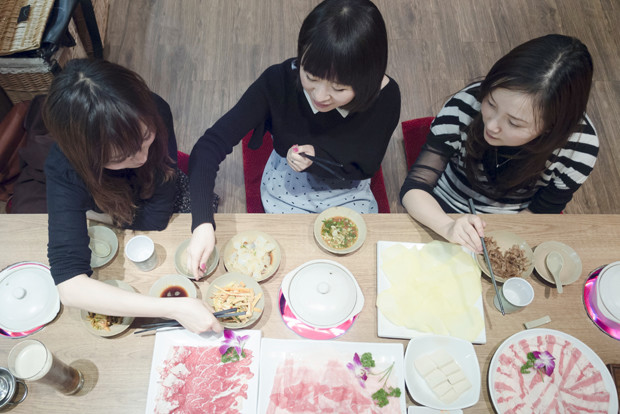 Take rice. Put it in a clay bowl with spices and ingredients. Heat to oven temperatures until stuff is cooked. Serve, still in the bowl. It’s a signature Chinese dish, and a popular export to nearby countries (you’ll eat something like it in Korea under the name bibimba). You’ll find this everywhere – look for the racks of clay pots with lids – but Choi’s Kitchen in Tin Hau is a local favorite. Book tables early because it fills up, and try yours with fish heads and sausage. 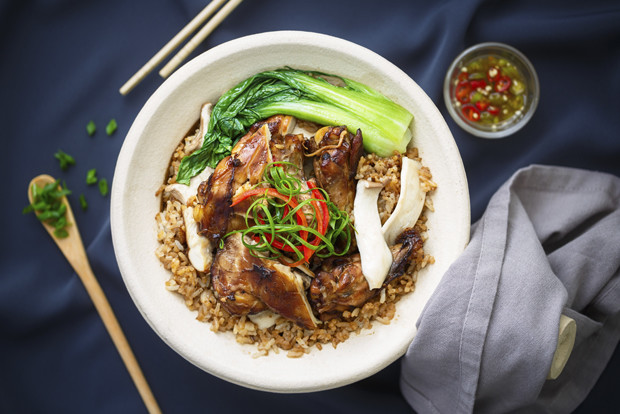 Stay at a local hotel

Forget the Four Seasons or the Marriott – with the curtains shut you could be anywhere. Most local-brand Chinese hotels include an on-site breakfast option offering local porridge, meat, egg and pickles. The meal is heartier than the usual sweet-and-light western fare, and a good introduction to food in Hong Kong.

Current Chinese medical thought is that drinking cold beverages is bad for you. With a body that likes to be around 98 degrees, why would you pour in something chilly? This means everything from your water, to your soft drinks, to your beer will show up at room temperature in most of the local eateries. Don’t worry, you’ll soon get used to it. 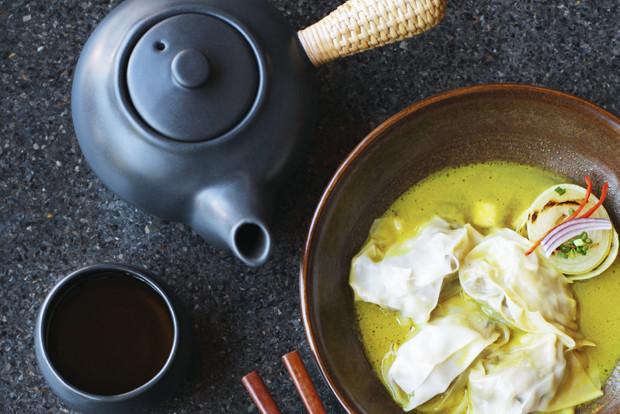 Unless you’re from or have spent extensive time in Indian cities, you won’t be prepared for how crowded Hong Kong is. Folks from Hong Kong find New York and London delightfully roomy. One way this shows up while dining is that tables are community property. If you and your spouse sit down at a table with four chairs, it’s completely normal for two other people to occupy the free seats. This is a “When in Rome” situation. Just roll with it, or take an opportunity to practice your Cantonese. 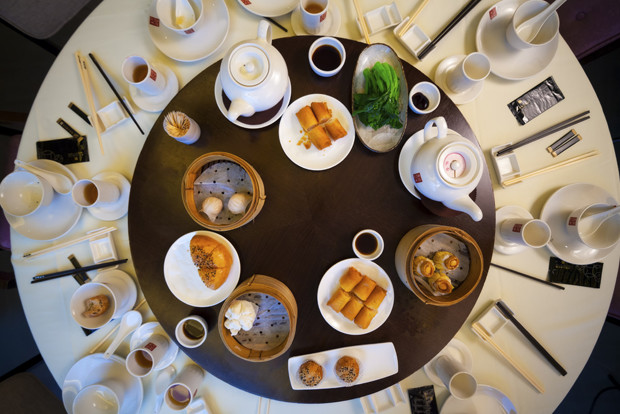 You already know what Dim Sum is, but here’s why you want to eat it in Hong Kong:

1. It’s the ancestral home of Dim Sum. If you’re a fan, you owe this to yourself.
2. It doubles down on the idea of trying small portions of many different things.
3. You can try Dim Sum you’ll never see elsewhere, like chicken feet.

Dim Sum fans in Hong Kong have an almost paralyzing array of options available, and you’ll seldom go wrong just popping into the Dim Sum joint that’s right where you already are. If you’re on a quest for the best, experts recommend Tin Lung Heen at the International Commerce center and Cuisine Cuisine in Kowloon. 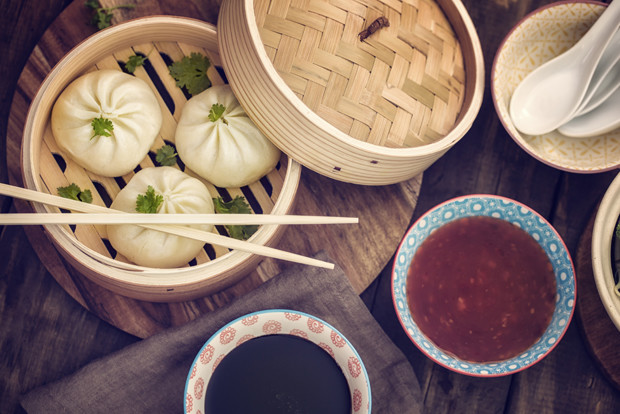 Eat at a food market

Street food is intimidating (and to be honest just a little dangerous for folks whose tummies are less adventurous than their hearts)… but totally worth it if you want an authentic experience. Grab up a scorpion-on-a-stick or hot basket of dumplings while you walk along, and check out the markets in Kowloon and Mong Kok if you want to do this right. For food safety, buy from the stalls with long lines. If the locals trust the hygiene, so can you.

Let’s be clear. There’s nothing at all wrong about eating like a tourist in Hong Kong. There’s plenty to enjoy about the city without going full gastric-immersion style. Whichever way you want to eat while you’re there, your journey begins with booking your tickets and hotel. Find the cheapest fares to Hong Kong with Cheapflights.

How to eat your way around Hong Kong like a local was last modified: June 26th, 2019 by Jason Brick