Forget about the Olympics, for the next three weeks there will only be one sporting event on most people’s minds.

England is a nation of avid football lovers, so the 2012 European Championships are sure to dominate the headlines for the rest of the month.

Kicking off on Friday evening, and culminating with the final on 1 July, Euro 2012 will be England’s first European Championship since 2004. After failing to qualify in 2008, and a less-than-dazzling performance at the World Cup in 2010, it’s fair to say that, for once, expectations are pretty low this time around.

The England team touched down in Poland on Wednesday, ahead of their opening game against France on Monday.

The first game of the tournament will see Poland take on former Champions Greece in Warsaw on Friday evening. The opening game will take place in the National Stadium in the city. The stadium was only completed at the end of last year, and is the biggest venue in the country with a capacity of 58,500.

It’s a dazzling arena, featuring a unique retractable roof that unfolds from a nest above the centre of the pitch. But it isn’t the only thing worth visiting in what is an elegant and historic city. So, what else is there to see and do in Warsaw? 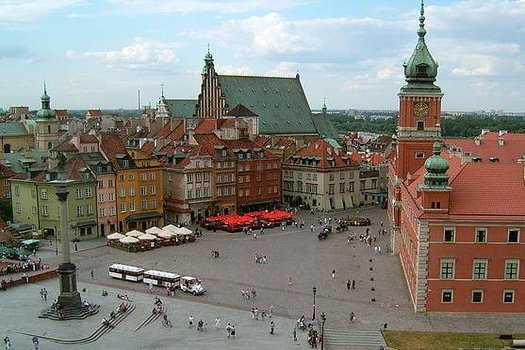 Warsaw has been dubbed the ‘phoenix city’ as it has survived numerous wars throughout its history. Approximately 80 per cent of the city was destroyed during World War II, and had to be subsequently rebuilt.

Despite this, it still manages to convey a sense of history and grandeur, and nowhere is this more evident than in the Old Town – home to some stunning architecture and monuments. 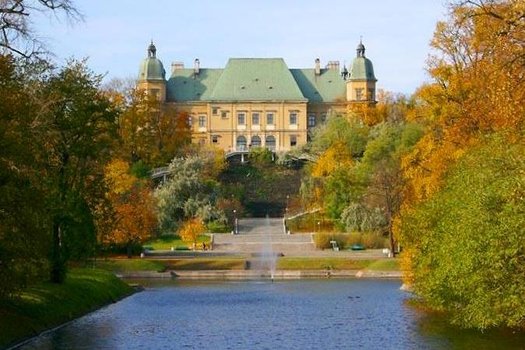 Sat alongside the architecture of the Old Town are some beautiful palaces and castles, which are dotted around the city.

One of the best is Ujazdowski Castle, on the edge of the city. Partially destroyed in World War II, the castle is now home to Warsaw’s centre for Contemporary Art. 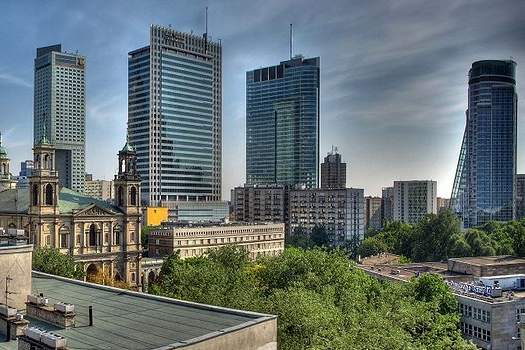 Warsaw may be a city steeped in history, but it still has plenty to offer the contemporary tourist. With a thriving city centre, full of bars and clubs, Warsaw is a truly great night out.

4 great places to detox on a budget

Go camping for a family holiday on a shoestring