Fifty Shades of Grey has taken the publishing world by storm and women (as well as some men) across the globe have been furiously flicking through the three instalments of the series keen to find out how the crackling chemistry between 22-year-old college senior Anastasia Steele and 27-year-old billionaire Christian Grey fares.

The fictional pair’s unlikely romance began in elevator No. 3 at Portland’s Heathman Hotel, and the couple’s pulse racing antics are set to do for Seattle and Portland what Eat, Pay, Love did for Bali. Chris Erickson, general manager of Portland’s Heathman Hotel, argues that interest in the hotel and the city from overseas visitors is already starting to gain momentum as a result of the novel.

“We’re getting people making dinner reservations, people in the bar, people just coming in to look around because a friend told them, or they read the book,” he said. 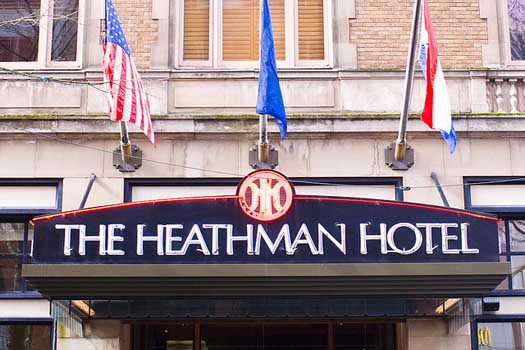 British author E. L. James is unlikely to have anticipated that the novel would have a positive impact on everything from lacklustre love lives to international tourism, but with a dedicated legion of fans keen to put a real life image to their imaginings of the famed romp scenes between the novel’s two central characters, Fifty Shades mania shows no signs of abating.

The Heathman Hotel, where the illustrious couple also enjoyed dinner in a second-floor private dining room, is mentioned no less than 18 times in the novel and Erickson argues that while there are currently no plans for a dedicated Fifty Shades tour of the hotel, visitors are more than welcome to book rooms at the hotel, ride the elevator, take snaps for mementos and generally have a snoop around. 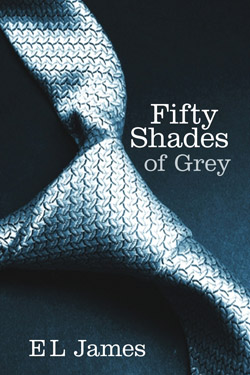 Escala, in Seattle, the high-rise downtown building where Christian seduces Anastasia, has also proved a “must-see” on the unofficial Fifty Shades of Grey tourist trail. According to a member of staff, women from all corners of the globe, including South Africa and England, have been keen to bring the story to life and made requests ranging from a tour of Grey’s $6 million penthouse to being snapped outside the building’s sign.

“I’m willing to bet that no Seattleite has a ‘Red Room of Pain.’ It’s the Northwest. We’re cold and tired and prone to silly dreams. We have ‘Dingy Basements Where We Grow Pot’ and ‘Garages Where One Day We’re Going to Rehearse With Our Band’ and, if we’re lucky, ‘Kitchens That Smell Like Pie’,” she said.

For those fans of the novel who are determined to blur the boundaries between fiction and reality Seattle’s Hotel Max offers a $1,669 two-night package that includes a skippered-sunset cruise, giving readers the chance to recreate the Puget Sound sail enjoyed by the book’s characters. 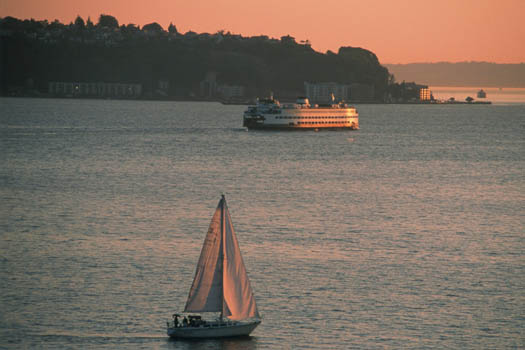 The Heathman also offers a $2,750 “Charlie Tango No Limits” package including appetisers, wine, dinner and a helicopter ride over Portland for six, as well as roses and limo transfers, where readers can bring to life the opulence of Steele’s birthday party.

Fifty Shades of Grey: How the steamy novel is set to boost US tourism was last modified: June 26th, 2019 by Oonagh Shiel

Travel Hack – 7 ways to visit Rio on the cheap