Airline food is terrible, so goes the commonly held modern belief. But wait. Nowadays, is it really that bad? When was the last time you had a truly awful meal on a plane – one that compelled you to submit incriminating evidence to a website dedicated solely to documenting the good and evil of airline meals? Or even pen an eloquent critique of your airborne dining experience?

Airline food in Economy Class has come a long way since the 1990s. Gone are the days of a single choice, dry, bizarre-tasting and nutritionally challenged airborne dish. And while in some instances meals are more miss than hit, how much can a passenger truly expect of a dinner at 40,000 feet?

After all, there’s a lot more to feeding people six miles above sea level than meets the eye. Catering for several hundred people traveling at 565 miles per hour presents many challenges.

For starters, at cruising altitude a person’s capacity for smell and taste is reduced to a level similar to when they have a cold. Airlines invest great thought into what flavors tantalise under these conditions. Many powerfully flavoured ingredients are ruled out, however, as they lack mass appeal. With a dinner service for several hundred people in the tiny confines of an aircraft cabin, there’s literally and figuratively no room for kitchen-returns.

Size and weight are big constraints too. Meals must fit on easily stackable trays, ruling out vertically endowed items such as whole chickens. Additionally, there’s that weight-fuel ratio to consider.

One of the most basic elements of cooking, choosing how much water to add to a dish, has become a mind-boggling art form, and one not only based on weight calculations. Water reacts differently when reheated at altitude compared to the ground – dryness and saturation are difficult to avoid. And, as if getting that balance for a convection cooker that has only temperature settings wasn’t hard enough, eventualities like cabin crew being unable to remove food from the oven due to turbulence must require factoring in.

Given that, Michelin-starred gourmet fare served at 40,000 feet must surely be pure fantasy? Well, for the lucky few, fantasy has been made reality. Waking-up to the economic value of high-end customer loyalty, airlines have spent the past decade striving to win and secure the return custom of people prepared to pay up to £9,500 for a flight. Every aspect of the airborne experience has received an overhaul, not least the meals.

Behind the curtain that sections-off the front of the plane exists an airborne-gourmet Shangri-La. First- and Business-Class passengers enjoy an altogether more sophisticated dining experience. Flight attendants are more sous-chef than canteen server, plating and garnishing individually foil-wrapped ingredients and sauces, mimicking preparation practices of top-class kitchens throughout the world.

What’s more, these expertly presented dishes are conceived not by run-of-the-mill chefs, but by internationally renowned stars of the restaurant (think Gordon Ramsey and Heston Blumenthal) and hospitality worlds (Ritz-Carlton’s Thomas Surowka and Jacques Sorci). Naturally, the likes of lobster with mango coulis, flanked by seaweed salad and micro herbs are served on ceramic plates with metal cutlery and cloth napkins. Paper and plastic just won’t do.

Many Economy-Class passengers fly to see a part of the world that differs greatly from their own. Ironically, they need only take a walk to the front of their internationally bound plane to do so. 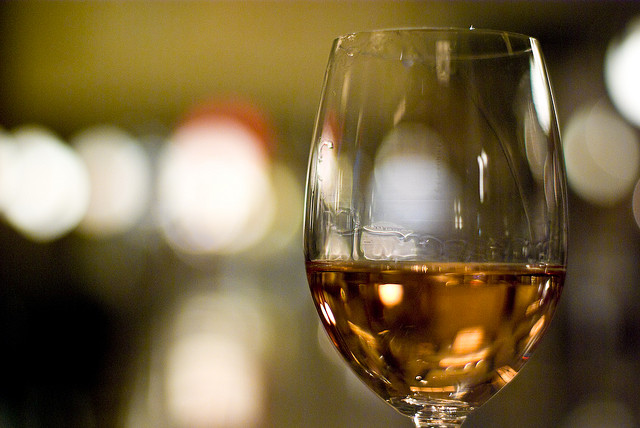 Poll: In-flight food – which airline serves the best and worst?

US airlines with the healthiest food