Everybody loves taking photos, but not everybody knows what on Earth they’re doing when they point and click. Worse than that, they don’t have any subject matter – you can’t take photos of your food forever.

Here’s our pick of photography tours where you and your family can learn how it’s done. A family that clicks together, sticks together.

EYExploreTokyo currently has six group tours that show off the full range of Tokyo’s dazzling attractions – temples, skyscrapers, gardens and those crazy busy streets will all be winging their way into your shutter with a click of a button. Each tour focuses on getting the most out of your camera in a city as dynamic as Tokyo. New tours are in the pipeline for 2015, and they’re testing them out for free to those lucky enough to jump in quick enough.

Turnstile Tours show off parts of Brooklyn that evoke the borough’s industrial past and celebrate its dynamic present. They work in conjunction with community organisations to offer tours of two normally off-limits spaces, the Brooklyn Navy Yard and the Brooklyn Army Terminal, and also do two street food tours. All the tours are geared towards photography and they actively accommodate for children – both of their main tours have bingo trivia cards on different stops along the way, and there’s a special mini tour at the navy yard designed for children aged 6 to 12.

Cape Town Photo Tours offer a bevy of options around Cape Town and its surrounding area, including the famous Cape of Good Hope. Both casual snappers and professional photographers will be satisfied, especially since on two of their tours they even provide you with a professional camera for free for the duration.

Berlin Photography Tours welcomes everybody and even offers primers on how to make the most of your camera at the start of every tour. Berlin’s mix of classical and socio-realist architecture offers plenty of eye-catching surprises for your lens, and let’s not even get started on all the arty characters walking around that you’ll want to snap.

Foto Ruta began offering tours in Buenos Aires in 2011, before branching out to Santiago, and most recently Barcelona and London. Their tours accommodate all-comers and have a reputation for fun, so their further expansion is pleasingly inevitable.

#dublin at night with @Dawn2DuskTours during #tbex watch out for a post on this amazing #photography trip this week pic.twitter.com/XKnFx2Y7Ga

Dawn2Dusk Guided Photography Tours have three main tours but also do bespoke ones on request. Groups have a limit of 12 to ensure everybody gets the attention they might need. You don’t even have to be a photographer or a tourist to enjoy their guide to the lesser known parts of the Emerald Isle’s capital, a city that combines a seafront with hills for hiking and a buzzing urban centre.

The stunning kingdom of Bhutan offers a million photo opportunities. The company Bhutan Nest is well aware of this and fittingly offers a photography tour that takes two weeks. Groups of 11 to 15 people will journey across this small country amongst the Himalayas taking the sort of photos that city photographers can only dream about.

30 Rock. Soon to be known as the Viacom Building pic.twitter.com/GdmaFr9KVq

Just looking at the Empire State Building, that's all. pic.twitter.com/5zcARo6Qdl

Explore NYC's MET through a different lens with @NYCPhotoSafari and their guided photo tour http://t.co/WtIW7mCiUd pic.twitter.com/XXzqECE3wc

NYC Photo Safari offers several different photography tours of famous sites around Manhattan, including Central Park, the High Line and Grand Central. As well as their day tours, they have a three-day “boot camp” which crams in as much as photographingly possible around the city that never sleeps. Their discounts for teens are a plus too.

17 days until @VividSydney. "Enlightened Piano" was a favourite last year. What will this year bring? @sydney_sider pic.twitter.com/SRZ7VqrCQk

Sydney Photo Tours cater for everybody but have beginner and intermediate photographers in mind – their guide is always on hand to teach you how to make the most of whatever type of camera you’ve brought along. Sydney Harbour is globally renowned for its picture-perfect views – elsewhere, the CBD’s office buildings offer hard angular structures to capture and Manly Beach is where to get your surfing shots. You’re practically guaranteed posing from all the local ibis flapping about too.

Tim Vollmer’s photography has been featured in every newspaper and magazine going, so it’s great news for budding photographers who want to go on a tour with him. The majority of his tours are held in the epic scenery of Iceland, but he also runs workshops around the world. In 2015, he has tours on offer in Iceland, Greenland, India, Morocco, Czech Republic and Nepal.

Look what was waiting for us today as we stepped off Mr Henderson’s railway! with @tomatours1 #wabas pic.twitter.com/yogKQCKKUE

Toma Tours’ boutique bespoke tours offer an insider’s look at the life in Spain, in particular Andalucia. This year they launch their 6-day tour of Andalucia that encompasses photo opps in the Alhambra, Cordoba and Seville. Their day tours might be more suitable if you have kids in tow, especially the one of art sites in Malaga.

Camel Silhoutte by Kishan Harwalkar made during our phototour to Rajasthan. More info @ https://t.co/nz6ZrBNxXP pic.twitter.com/vTV1YQcP2O

Darter Photography run photography tours around India including both week-long quests and single days out. From the peaks of Ladakh to the dunes of Rajasthan, they’ve got everything covered for those wanting to snap away at the country’s varied visual treasures. A handful of tours have age restrictions, but otherwise children are most welcome. 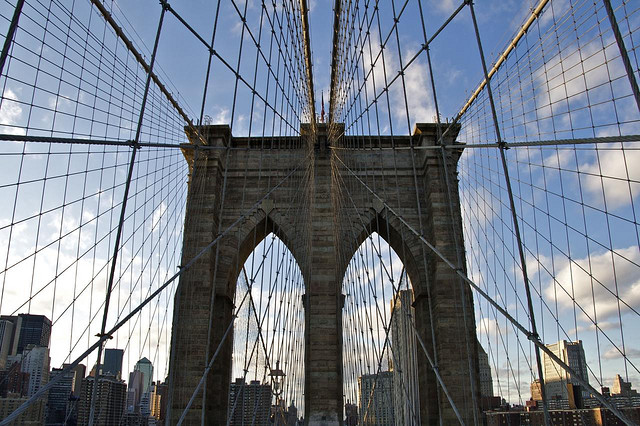