China’s rich and vibrant heritage has earned it a global reputation. Its centuries-old traditions are still upheld to this day, with many of them making their way around the world.

Dragon boats are an iconic part of Chinese heritage, and have been adopted in countries the world over – either for fun or in competition. 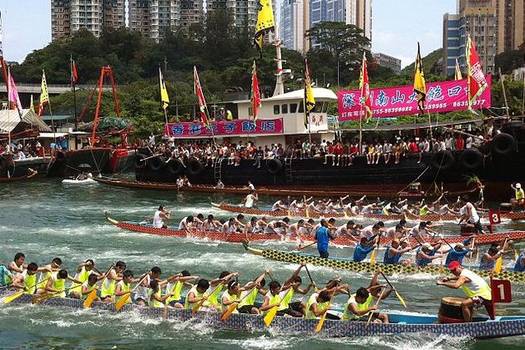 Originally used as part of religious ceremonies, dragon boat racing – in terms of the international sport it has become today – developed in Hong Kong as late as the 20th Century.

Dragon boat racing has spread around the world, but in Hong Kong it maintains the cultural traditions that make it so unique.

Next month sees the start of the Dragon Boat Festival in Hong Kong, with dragon boat teams competing against each other in fierce races.

The event stretches back hundreds of years, and commemorates the death of Chinese national hero Qu Yuan – who drowned himself in the Mi Lo River in protest of the corrupt rulers. 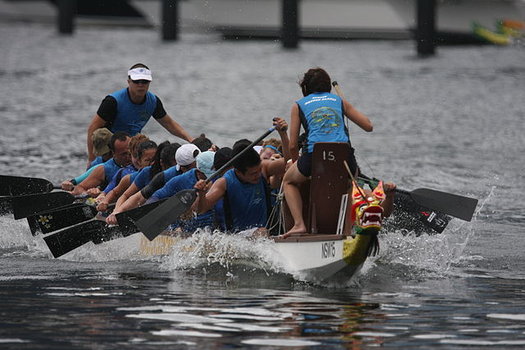 The legend goes that local people beat drums to scare fish away, and threw dumplings into the river to stop them from eating Qu Yuan’s body.

These days, the legend is remembered at the festival. People eat dumplings and take a dip in the river, as well as staging the highly competitive dragon boat races.

With crews of between 20 and 22 paddlers, the elaborately decorated boats measure around ten metres long – with a drummer keeping the pace until the finish line.

Spurred on by the cheering crowds and beating drum, dragon boat teams give it their all to win the prestigious races. So for a lot of excitement, set to a centuries-old rhythm, head to the Dragon Boat Festival in Hong Kong!

Where will the Olympic Torch be next week?