From traditional folk festivals lasting a day or two, to three-day long rock events in a field somewhere, the atmosphere of a festival is what summer is all about.

A festival type which is close to many of our hearts in Britain is the good ol’ fashioned beer festival. Held in towns and villages up and down the country, beer festivals are a celebration of the art of brewing. 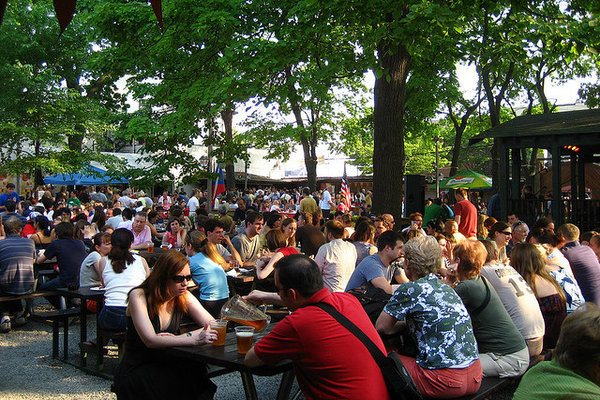 But it’s not just the UK that enjoys a drink; Europeans know a thing or two about brewing too. Nowhere is this more evident than in Prague, and the annual Czech Beer Festival.

Now in its fifth year, the Czech Beer Festival runs from 17 May to 2 June. Running for 17 days each year, the festival is not for the faint hearted.

Of course, you don’t have to go for the duration – a week is more than enough time to soak up everything that this excellent event has to offer. 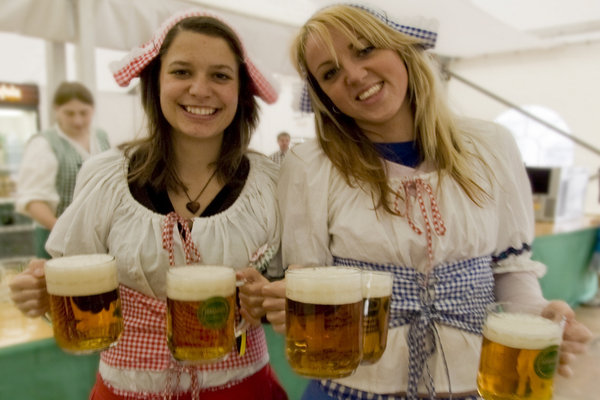 The festival sees breweries, chefs, butchers and bakers descend on Prague to sell their wares to the public. So, there’ll be plenty of tasty grub to soak up that Czech beer.

During the festival, beer tents will be lining the street – some with the capacity to seat thousands of revellers. With more than 70 beers available, from both big-name breweries and local micro-breweries, you won’t be short of choice.

As with any festival, there is plenty to see and do. Each tent has its own form of entertainment, from bands and musicians to traditional Czech dancing. 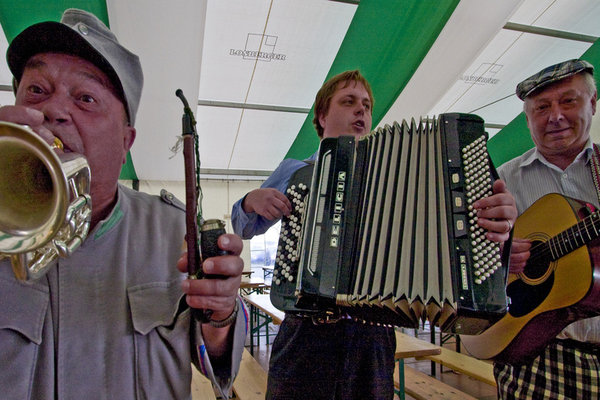 If you thought the beer festivals in Britain had some impressive tipples, just wait until you try the plethora of brews at your fingertips at the Czech Beer Festival. For a truly international celebration of one of Europe’s most popular drinks, book your ticket to Prague as soon as you can!

Search flights to London   It’s right there in the name – over the past few years, London has experienced...
Claire Bullen 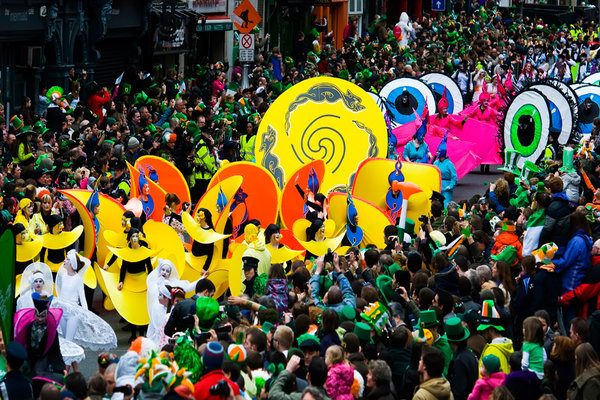 What else? Where else? It's the Saint Patrick's Day Festival in Dublin!
Oonagh Shiel

How many real ales, ciders and perrys does the typical British pub have? Three? Four? A handful at the most we reckon
Brett Ackroyd

CheapflightsFood & DrinkHead to Prague for the Czech Beer Festival
We use technical, analytical and marketing cookies to help you with things like logging in and picking up your search where you left off.