While it’s an honour and a privilege, organising a day or weekend of fun for a group of girls can also be a minefield.

So here’s our nifty guide of do’s and don’ts which might help things go smoothly.

Planning is key but sometimes escaping abroad with a couple of mates can be more fun and much easier!

That’s what I did anyway!

Sit down with the bride a few months beforehand to discuss what type of thing she’d like to do. Whether it’s one big group night out in the UK, a cultural weekend away in Spain or a separate family-orientated afternoon tea or spa break, it’s definitely worth getting an idea of what she wants. There is no need to involve her with the arrangements and it’s definitely worth having a few surprises thrown in.

Send out a save the date email early

The bride will want all of her favourite people in attendance so it’s worth nailing a date at least three months ahead of the event. This is particularly important if you’re planning a hen do in the busy summer period when lots of people are planning holidays and attending weddings.

Sometimes travelling to a destination such as Barcelona, Malaga, Alicante, Berlin or Budapest can be cheaper and more inventive than a weekend in Britain. People might also be less reluctant to spend money if they can turn the hen into a mini holiday. La Fira in Barcelona and L’Umbracle in Valencia are fun nightclubs. If a member of your group speaks the language of the city you’re going to that’s a bonus.

Your friend deserves a great send off into married life so invest plenty of time in the organising a fun itinerary. If the bride has lots of friends with children a weekend away might prove difficult. But as mentioned above, check what the bride would prefer and her friends will have to be honest about what’s feasible and whether they are able to come for part of the do.

Schedule in mealtimes to ensure you have full bellies should a nighttime of drinking be part of the plan. I would also recommend you meet and all stay overnight at a hotel/apartment afterwards as it helps to keep the group together. Also factor in travel arrangements.

Send an email to everyone (except the bride) a week in advance with a timetable of the day/weekend with important phone-numbers and meeting places. It’s also worth including details of what they should bring (perhaps a fun £5 present for the bride) and what the dress code will be. People ask a lot of questions so it’s worth getting all of the information out there in one go if you can!

A trip to the races, a spa day, chocolate making or a dancing class; these are just some suggestions of great ways for hens of all ages to bond if they don’t know each other already and takes away the danger of everyone spending the day drinking.

Make it clear from the outset an approximate price of the hen do with a breakdown of costs. Remember, not everyone earns the same amount so by clarifying this early on people will be able to let you know if they can’t afford it without having tricky situations later down the line. When you know more accurate costings ask people to pay their money to you straight away so that you don’t end up out of pocket.

Have a next-day debrief

This is particularly fun if you’ve had a big night out. Have a (late-ish) brunch the next day to recap on the night’s events and have a gossip! Bring the paracetamol just in case!

Plan the bash too close to the wedding date

The bride will probably want AT LEAST two weeks to recover. It’s also best to avoid any dangerous activities to avoid any broken bones ahead of her big day

Invite the mother-in-law without checking!

While some people embrace having a joint friends and family bash, many people like to keep things separate. i.e a weekend away with close friends and afternoon tea with mum and grandma.

If you have more than two or three different venues in one day people may spend a lot of time travelling and that consequently leads to an increased possibility of people getting lost. If you’re making a weekend of it, cost allowing it’s worth trying to get everyone to stay together in a large apartment or hotel to keep the group together.

Don’t email the group asking for money at the last minute as it won’t go down too well. Make it clear in your emails exactly what’s included in what they have paid and tell them what extra costs might be involved, such as drinks, betting money at the races, taxis if they choose to stay on later. It might be a good ideas to budget extra money for a kitty to cover any last minute extras such as dressing up accessories for the bride, props etc.

It’s a GREAT idea to include fun games and quizzes but it’s wise to tone down risque questions on Mr and Mrs if relatives are there.

That is unless of course you know for a FACT she will like one. Strippers are an acquired taste and can cause embarrassment if she’s just not into it. If there are family or younger guests involved it should be a definite no no.

Some nightclubs have strict dress codes and might end up turning away groups of hen’s if they are all dressed up as cartoon characters or space creatures. If you really want to play dress up double check with the venue in advance.

Hen dos and don’ts: How to organise the best hen do was last modified: June 26th, 2019 by Beci Wood

Ryanair’s cheap flights – an insider’s guide to finding them 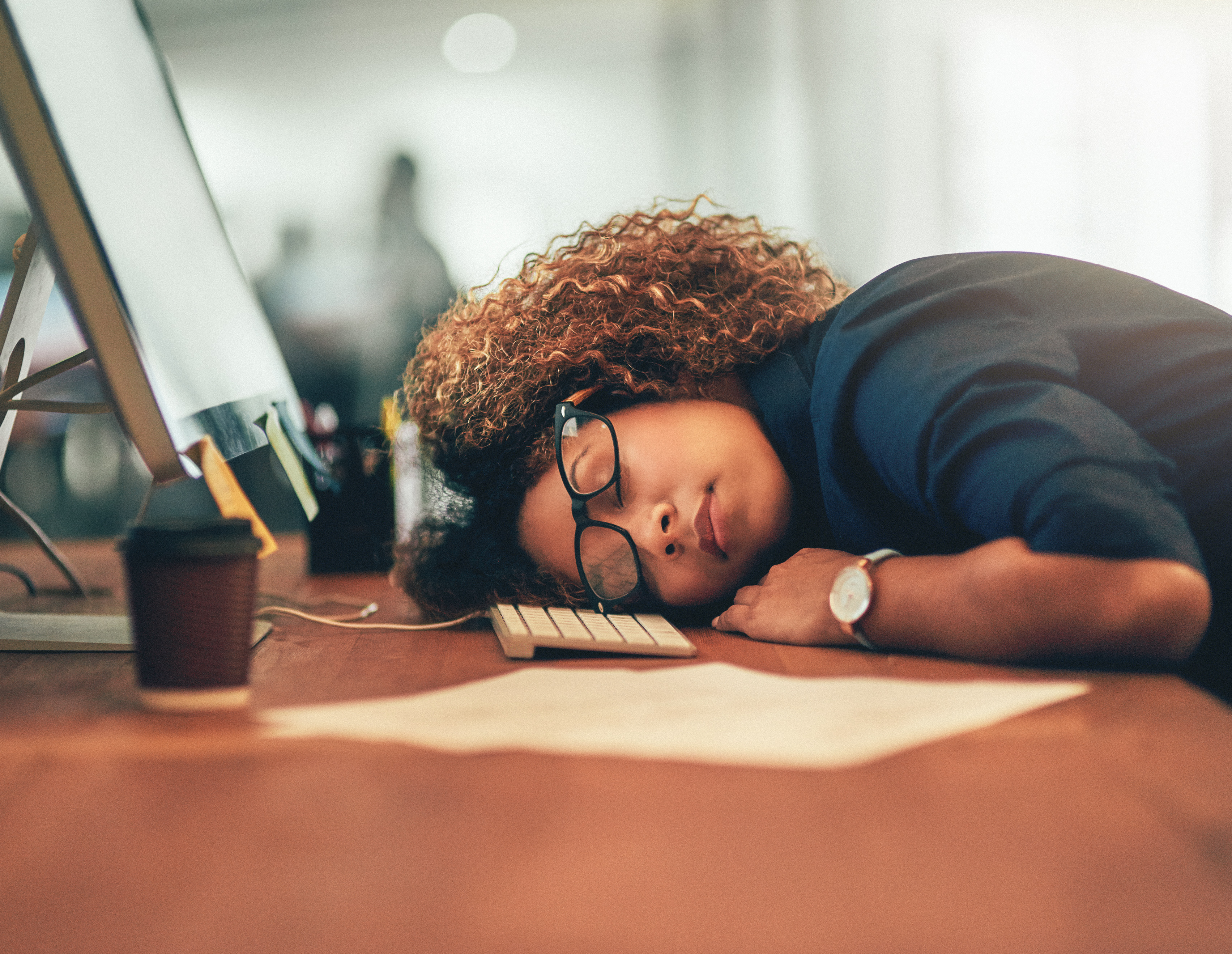 Jet lag: Expert tips on how to beat the traveller’s curse