The Dubai-based carrier noted that ten of its aircraft have already been kitted out with the AeroMobile technology that allows passengers to make voice calls mid-flight.

Rather than leading to a surge in air rage incidents, it said that “social conditioning” ensures individuals rarely disturb those around them – an assessment not everyone is endorsing.

Speaking to ABTN after the technology was installed on one of Emirates’ new Boeing 777-300s, an airline spokesman argued there is an element of sensationalism to much of the criticism.

Patrick Brannelly, vice president of passenger communications, noted that AeroMobile was first rolled out by the carrier in March and he pointed to a virtual void of complaints since then.

“The nightmare scenarios of everyone jabbering away just aren’t happening,” he said. “There are only about five or six lines to begin with, so if they are all taken, you might have to wait a few minutes.”

Brannelly further noted that every seat on Emirates’ fleet has been equipped with a personal phone since 1996 – the only difference being that passengers now enjoy lower rates and the convenience of using their own handset.

“It’s a problem that doesn’t exist,” he boldly asserted. “On some night flights there have been no calls, but when we’ve looked at it, we can see that people are using the system to SMS rather than make voice calls.

In spite of Emirates’ faith in the decorum of the flying public, however, many critics believe the technology desecrates the last true sanctuary from boorish, one-sided conversations.

“With airline customer satisfaction at an all time low, this is not the time to consider making airplane travel even more torturous,” argued US congressman Peter DeFazio.

Voicing his support for a ban on in-flight calls – brought before the House of Representatives last week – he said polls had repeatedly shown that the public “overwhelmingly doesn’t want to be subjected to people talking on their cell phones”.

UK watchdog Ofcom has also voiced concerns about the potential for “discomfort, anti-social behaviour and air rage on board” – but its reservations failed to stop the EU from enshrining the technology earlier this year.

That means it is now up to individual airlines to decide whether their customers want the technology – and, when given the choice by Emirates at least, it seems many passengers do.

“We’ve seen flights to Europe where we’ve had 40 or 50 calls during the flight,” Brannelly proudly stated. “Using the old system of the phones in the seat, we might have seen ten.” 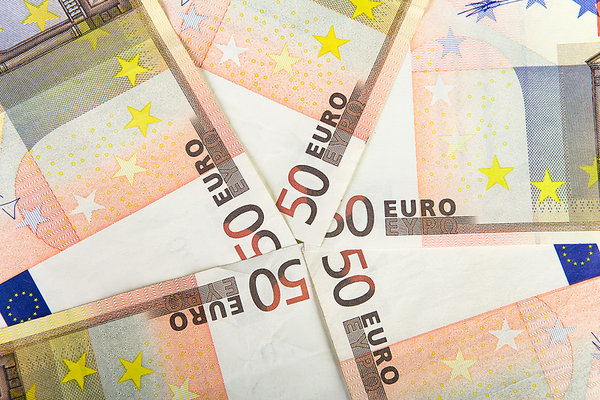 Brits to spend billions on holidays this year