India has lifted the ban on tourism in the country’s tiger reserves, and the decision has been welcomed by responsible tourism groups.

The Supreme Court had initially placed a ban on tourism in at “core zones” of more than 40 wildlife reserves three months ago, and is now giving each reserve six months to submit a conservation plan in line with the guidelines of the National Tiger Conservation Authority.

The fresh guidelines permit the opening up of 20 per cent of core areas for “regulated low impact tourist visitation” and also stipulate that vehicles cannot monopolise a wildlife sighting for more than 15 minutes.

Visitors are also required to maintain a distance of 20 metres from wildlife, with this figure rising to 50 metres for vehicles. 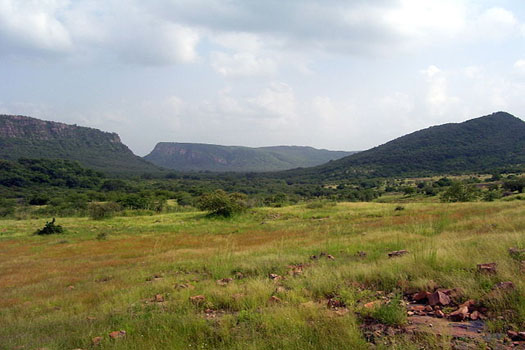 “The ban ensured the airing of a range of opinions and produced some eco-tourism guidelines to stop poor tourism, but it has also badly affected hundreds of thousands of local livelihoods, and legitimate businesses, both directly or indirectly.

“It’s now time to ensure that revenues from park fees start flowing back into conservation and communities again, that livelihoods are restored, and that legitimate businesses are allowed to continue to show India’s very best natural heritage to its citizens.”

The ban was initially put in place in a bid to protect endangered species. However, at the time of the ruling on July 24, Julian Matthews, the chairman of Travel Operators for Tigers, argued that tourism helped, rather than hindered, the plight of tigers in India. 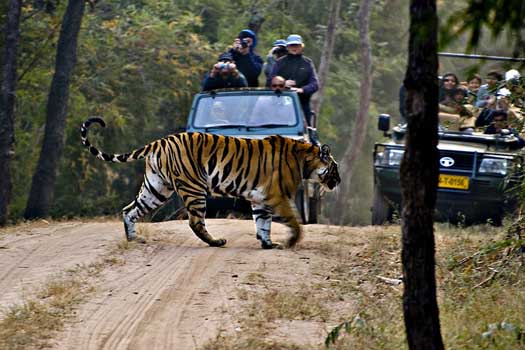 “The busiest reserves have the best protection due to revenue from tourists. The problems are outside the park gates, not inside them,” he said.

“If tigers hated the interference for a few hours a day, why are there now so many living and breeding in the tourism zones of reserves like Ranthambhore, Bandhavgarh and Pench?

“Seventeen tiger reserves have few or no tigers left in them. Guess what? No tourism has ever been allowed in or near these reserves. Instead, loggers arrived and poachers have free range.”

India is said to be home to more than half of the world’s estimated 3,200 tigers.

Tips for getting sleep on a plane

Calling all travel bloggers: Give us your advice and win the latest Kindle!