We’re all suffering from an Olympics hangover at the moment, after an incredible two weeks of sporting action and British success.

While we’re all craving a little bit more, the athletes of Team GB finally have the chance to relax and take a break from the rigorous training it takes to compete at the top level.

The closing ceremony was a great way to round off the Games, but it seems that many of Team GB are carrying on the party with a well-earned holiday.

Research by British Airways has revealed that America is high on the holiday wish list for our athletes. Almost a third are planning a trip stateside, with Las Vegas among the top cities.

“My husband and I love Vegas and cannot wait to return,” said triathlete Helen Jenkins, who finished fifth in the triathlon at London 2012.

“The weather is always great, and there’s always something going on. I’m not surprised it’s popular with the athletes as we’ve all trained so hard for so long – it provides the perfect antidote to get away from it all.” 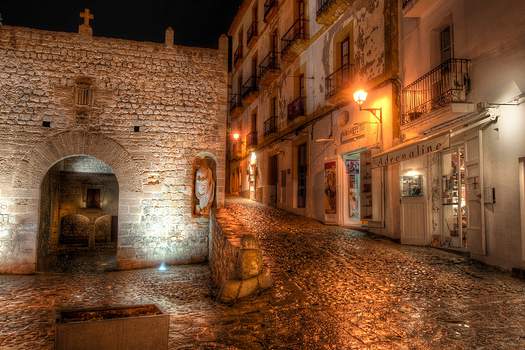 Las Vegas is closely followed on the list by British favourite Spain, with 13 per cent of Team GB planning a trip there.

After all that hard work and no play, it seems that our athletes are keen to let their hair down with Ibiza the most popular Spanish destination.

In joint third place were Australia, Thailand and Greece – all great destinations for hitting the beach or indulging in some sport – if they can bear it that is!

Some athletes, it seems, just can’t get enough sport – 4 per cent have said they are planning a ski or snowboarding holiday in the near future. Let’s hope they don’t tire themselves out too much, the next Olympics Games are just four years away! 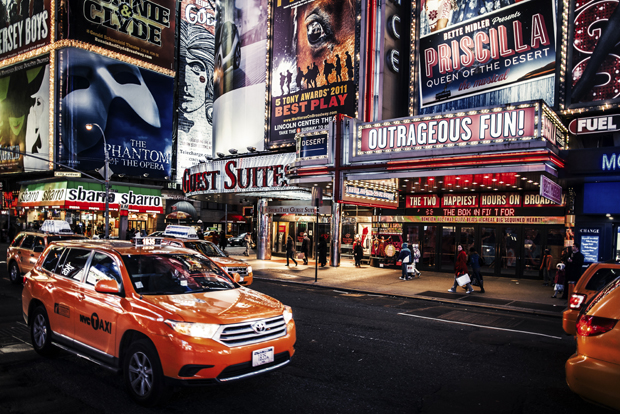 The Socotra Archipelago – the Galapagos of the East? 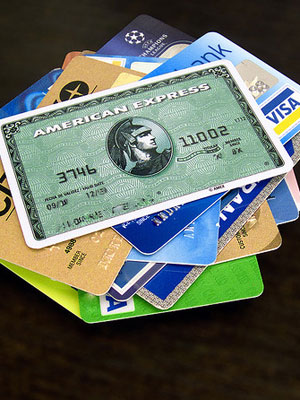