With the London 2012 Olympics taking place at the moment, there are so many extra visitors in town. If you’re visiting during the Games, or if you’re a local who wants  to get to know a new part of town, why not find out what’s so good about London by those who know it best – the locals. This week we’re getting to know Kentish Town, London NW5, courtesy of Stephen Emms.

While the media spotlight shines on East London, Kentish Town has, in recent years, undergone a quiet revolution. It’s a particularly ancient part of the capital, of course, having witnessed the whole shebang from wealth to poverty, fashionability to otherwise; and it has always attracted left-wing thinkers, musicians and writers. Yet now the area has emerged as something of a more rounded cultural hotspot, with a host of galleries, independent shops, award-winning gastropubs and even a theatre. I founded The Kentishtowner – now North London’s only daily online magazine – in late 2010 to celebrate its newfound confidence.

At a glance its high street is noisy, and its vibe is harder to detect than, say, leafy Primrose Hill or gorgeous Hampstead. Yet those in the know have long cherished its side streets, awash with pastel coloured cottages and vast Victorian terraces, and recent years have seen a surge in organic delis, independent shops and butchers. In the last five years its more industrial western district has developed with art galleries and secret hangouts like the cocktail bar at Spring Studios (one of the most prestigious photographic studios in London) – not to mention one of London’s finest contemporary art galleries, the Zabludowicz Collection.

But it’s the food and pub scene that has really put Kentish Town on the map. A couple of years ago the award-winning success of The Bull & Last, now considered one of the UK’s top gastropubs, opened the floodgates for acclaimed openings like The Vine (whose head chef was poached from Gordon Ramsey’s Narrow pub), Kentish Canteen, The Oxford, Lion & Unicorn and most recently, the wonderful Colonel Fawcett, whose talented head chef Dorian Kirk is just 21. Worth a mention too are some award-winning back-to-basics real ale pubs like the wood-panelled Southampton Arms, with its roaring fire and homemade pork baps. Streetfood is excellent too, from Hazraj’s Indian street platters to E.Mono, which has some of London’s most acclaimed kebabs at under £4. There’s a weekly food market and bar at Camden Brewery, in the cobbled mews next to Kentish Town West too.

Stephen Emms founded The Kentishtowner in 2010. He moved to the borough in the mid-90s and has written for broadsheets including The Guardian, Independent, and Sunday Times. He owns the music and arts-based agency, EMMS Publicity . His blogging history began in 2006 with Bench Marks, which documented stories behind memorial benches, also a popular weekly column in Time Out. 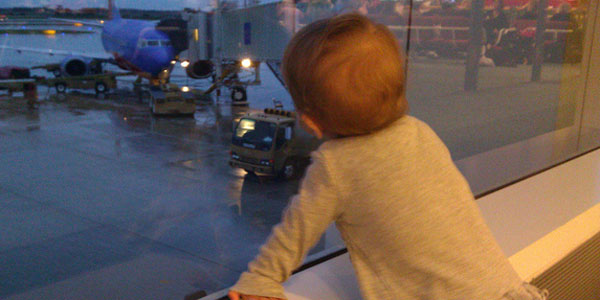 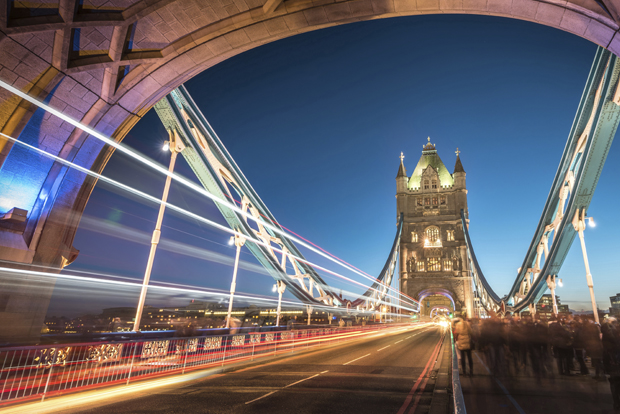