From the Aztecs to the Mayans, Mexico was once home to a number of ancient cultures, all of which left behind some truly incredible architectural ruins. From the stepped ziggurats at Chichén Itzá to the Mayan architecture of Palenque, the country has some stunning local landmarks.

Once a thriving capital city at the centre of the Mesoamerican empires (with settlements stretching back to 200 BCE), Teotihuacán now lies in ruins.

From the Pyramid of the Sun to the Cuidadel and Avenue of the Dead, the ancient city offers an enthralling glimpse into lost societies. 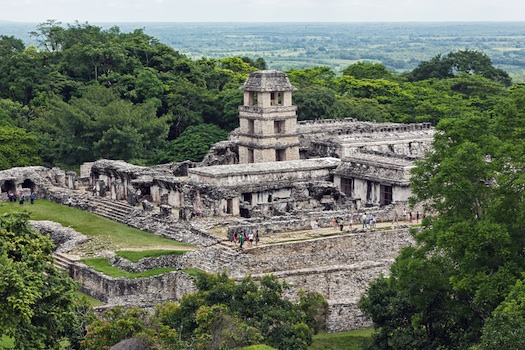 Located in Mexico’s Chiapas region, the ancient site of Palenque, which dates to 500 CE, is an incredible Mayan site. 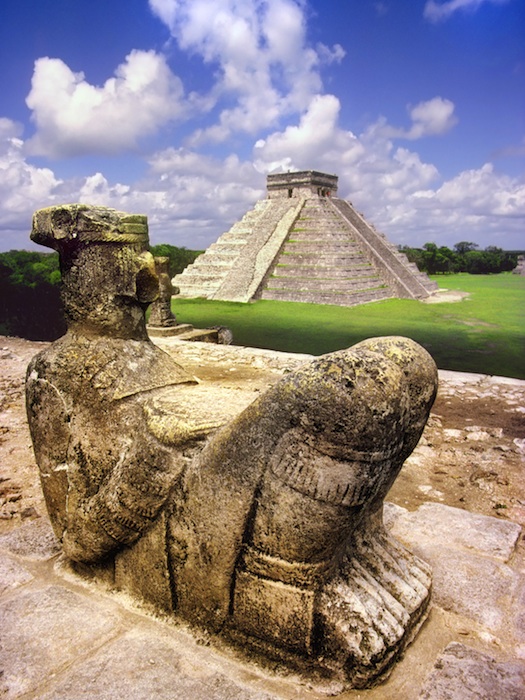 This Yucatan Peninsula-based landmark is one of the Seven Wonders of the World.

It’s easy to see why: the incredible ziggurat is 78 feet tall. Sacrificial sculptures of Chak Mul, old ball courts, and temples can also be seen. 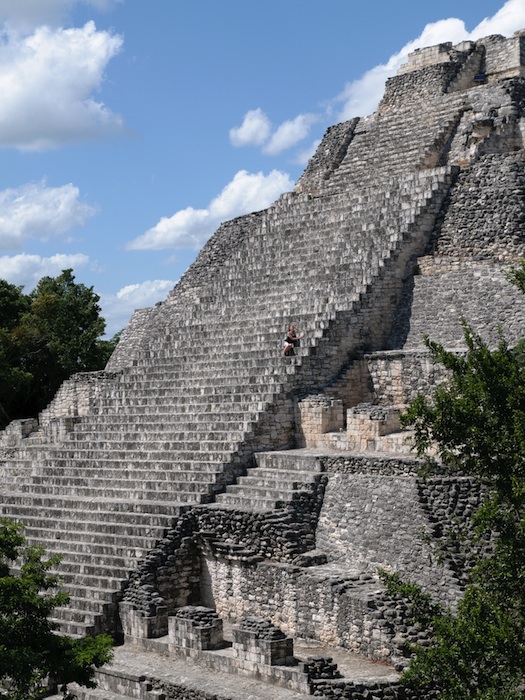 In Campeche, the Becan Mayan settlement dates to 600 BC. Today, the well-kept site features the ruins of a moat-surrounded city, with steep temples and a carved monster-guarded palace. 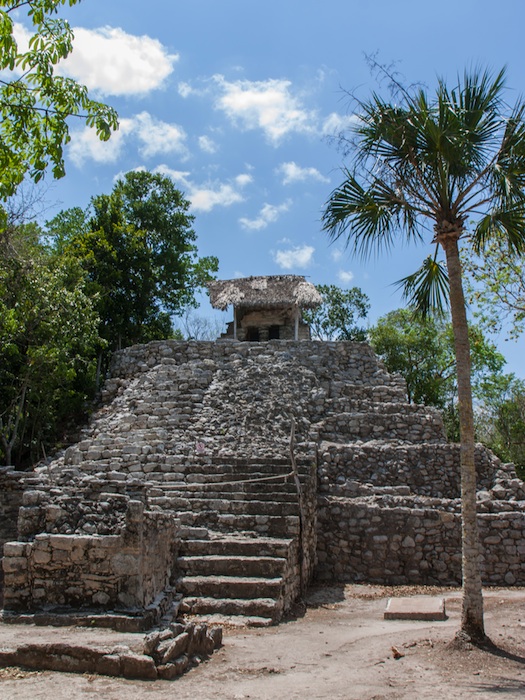 Those after a Raiders of the Lost Ark-like adventure should head to the jungle-surrounded Cobá ruins, many of which have yet to be fully excavated.

Warsaw offers a wealth of surprises, brimming as it does with playful clashes between its different identities. One of our...
Adam Zulawski 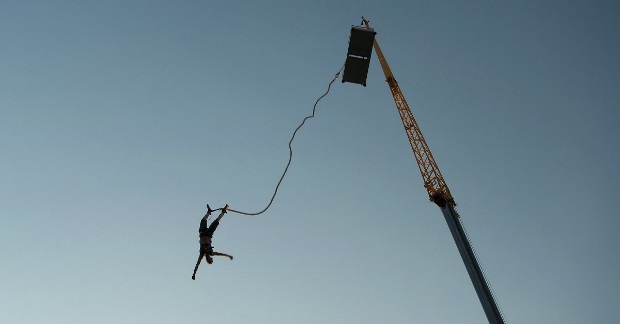 From classic Bond films like GoldenEye to death-defying docudramas such as The Walk, movies can inspire us in many ways,...
Victoria Elizabeth

CheapflightsTravel InspirationMagical ruins in Mexico
We use technical, analytical and marketing cookies to help you with things like logging in and picking up your search where you left off.