Low-cost airline Monarch has announced that it has introduced new routes to Croatia and Crete.

Starting from today passengers can book flights to the new destinations from £29 one way (£72 return), inclusive of taxes.

Departing from both Birmingham and London Gatwick airports the new routes form part of the airline’s drive to focus on its scheduled services and expand its network to new leisure destinations across Europe.

Commenting on the additions to the airline’s flight schedule, Kevin George, Managing Director of Monarch Airlines said: “We are delighted to add both Croatia and Crete to our already extensive scheduled network of leisure destinations. The addition of these new routes further reinforces our expansion strategy and our position as the leading leisure focused airline serving the Mediterranean and the Canaries. 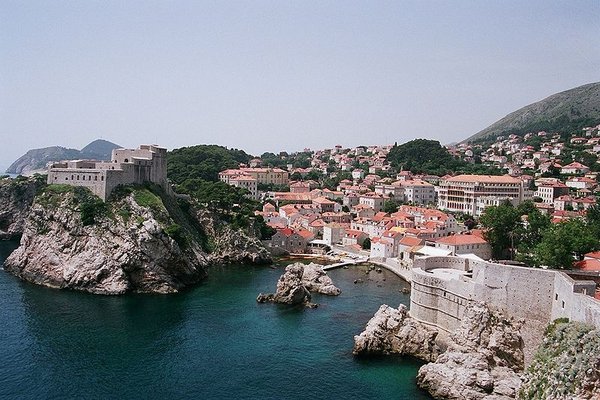 “Dubrovnik is an extremely popular tourist destination with over a million holidaymakers visiting last year and Crete has always been a staple beach holiday favourite; we are therefore confident that our product offering is perfectly placed for the Croatian and Greek leisure market.”

The airline has also recently launched “Air Packs” giving customers the opportunity to build their own flights through transparent and pre-packaged optional extras, starting from just £20 per person per flight.

Customers will also be able to choose between two Monarch Air Packs; an Essentials Pack and a Premium Pack, combining extras such as allocated seating, hold baggage and access to online check-in. 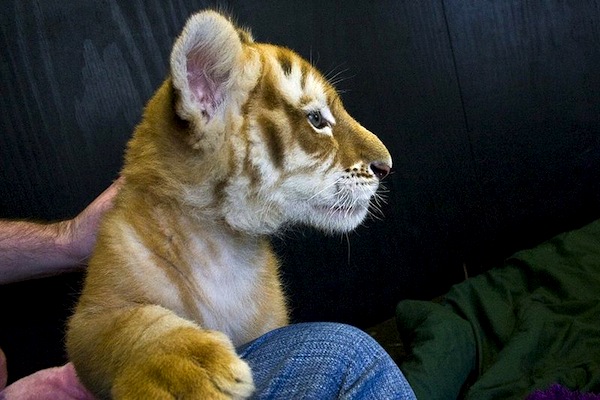 3 of the oldest public parks around the world