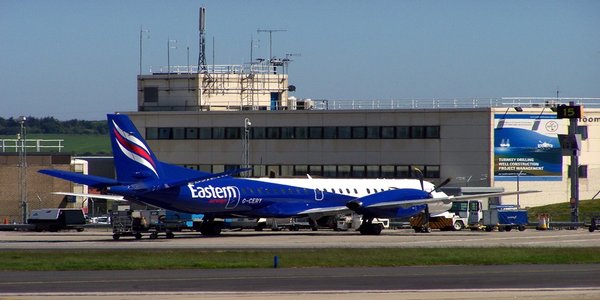 The highest passenger growth of all UK airports this year has been at Aberdeen Airport.

The Scottish airport saw 2.8 million people pass through its doors between 1 January and 30 November, a growth of 9.5 per cent compared with the same period last year.

According to the Civil Aviation Authority figures Aberdeen Airport had the highest growth, followed by Edinburgh which saw a rise of 6.5 per cent. Manchester had the third highest growth, with 6 per cent.

The Civil Aviation Authority’s data included UK airports that handle more than 100,000 passengers each year. Most airports that were included saw some kind of growth.

Heathrow, the UK’s busiest airport, saw passenger growth of 3.7 per cent, while both Glasgow and Liverpool airports grew by 3 per cent.

“The confirmation it’s the UK’s fastest growing airport, and the consistent good performance, is testimony to the benefits which the huge private sector capital investment at Aberdeen Airport has brought to the wider local economy,” said Bob Collier, chief executive of Aberdeen and Grampian Chamber of Commerce.

“The runway extension will continue to be a significant growth factor and the airport has to be commended for its commitment to fund this major piece of transport infrastructure because it has opened the doors to significant opportunities for developing new routes from Aberdeen.”

CheapflightsNewsMore travellers use Aberdeen Airport in 2011
We use technical, analytical and marketing cookies to help you with things like logging in and picking up your search where you left off.