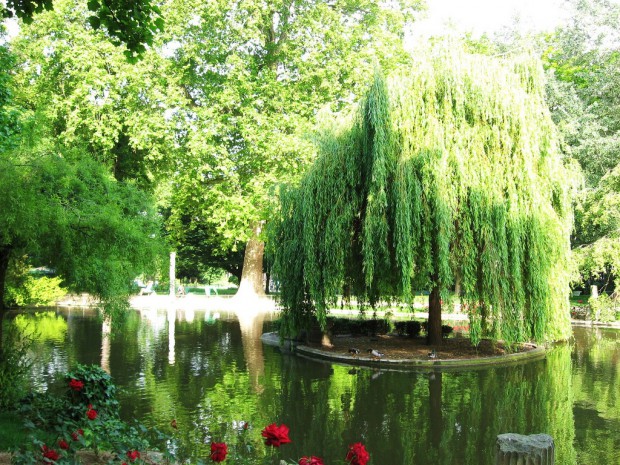 If ever there were a city that perfectly complemented its architecture and bustling streets with perfectly presented patches of greenery, Paris would be it. Word has it that within its grasp, the city of light has over 400 parks, gardens or woods. No matter how long you’re in Paris for, seeing them all would be near impossible. So instead, we’ve scouted the top 7 outdoor nooks worth exploring.

Search for flights to Paris

Sitting high on top of Belleville’s hill in the 19th arrondissement, Parc de Belleville offers some of the best panoramic views of Paris, stretching to the Eiffel Tower and beyond. Covering 4.5 hectares of land that was once stitched with grapevines, the park’s design makes the most of the sloping location and features waterfalls and grassy areas on different levels. Located out of the city centre in an eclectic neighbourhood, this park is off the tourist radar and perfect for picnics. Metro: Pyrénées, Line 11

Another Parisian favourite, close to Parc de Belleville is the expansive Parc des Buttes-Chaumont. Here, you’ll find a tranquil escape within the city, loved for its exercise-friendly layout and unique traits including caves, a cliff-top temple, an artificial lake and a suspended bridge. Until you visit, it’s hard to believe places like this exist within one of the world’s biggest cities. Metro: Buttes Chaumont, Line 7

Rowboats, islands, fitness trails, summer festivals and a bordering zoo–there’s not much Bois de Vincennes doesn’t have. Situated in the very east of Paris, this massive park is heralded as one of the city’s “green lungs” along with Bois de Boulogne in the west. Insider tip: Parisians flock to this slice of city paradise on the weekends, so for a quieter experience visit during the week. Metro: Château de Vincennes, Line 1 or Porte Dorée, Line 8

This modest English garden-style square is tucked away in the 17th arrondissement and was created as a tribute to Napoleon III. Nowadays it is dotted with ponds that thrive with fish and ducks, and has several playgrounds making it a great outdoor area where you can let kids be kids. When you’ve grown tired of the square, head to one of the nearby cafes and soak in the village vibe of Batignolles over a glass of rose. Parfait! Metro: Brochant

Grand and incredibly beautiful, Parc Monceau pairs countless statues with impressive flowerbeds and a Renaissance archway making it a visual masterpiece for lovers of open-air public spaces. Separated from the city streets and ritzy apartments by towering iron gates, it’s not uncommon to see Parisians taking a break from their workday and strolling by in designer threads. Metro: Monceau

For a different park and garden experience, visitors to Paris can’t miss Jardin des Serres d’Auteuil. Found in the Bois de Boulogne, this botanical garden is home to a number of spectacular 19th century greenhouses where rare plants are kept. Don’t leave without seeing the aviary and stepping inside the palm house. Metro: Porte d’Auteuil

Unlike the popular Place des Vosges, Jardin Francs-Bourgeois-Rosiers is more of a shh-don’t-tell-anyone secret garden that has remained under the tourist radar. It was developed from the joining of three private backyards belonging to neighbouring townhouses. Sounds special, no? Metro: Saint-Paul 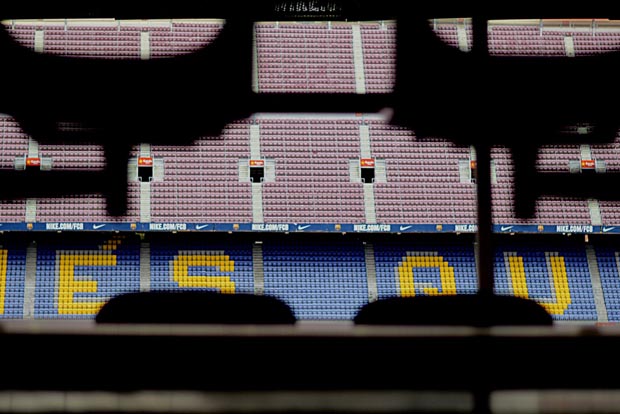 QUIZ: Match the stadium to the city

Think you know football? Put your knowledge to the test and match the stadium to the city.
Ruairí Collins 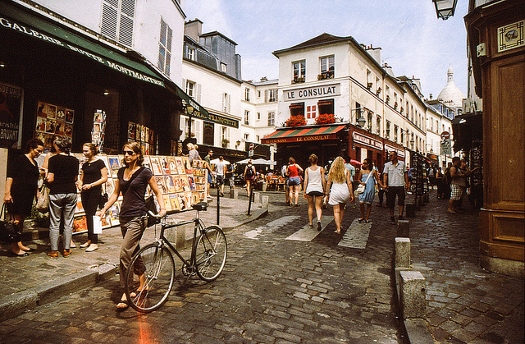 8 Free things to do in Paris for the student traveller

Exploring Paris on a student budget doesn’t mean you have to miss out. In fact, it is a great way...
Claire Plush 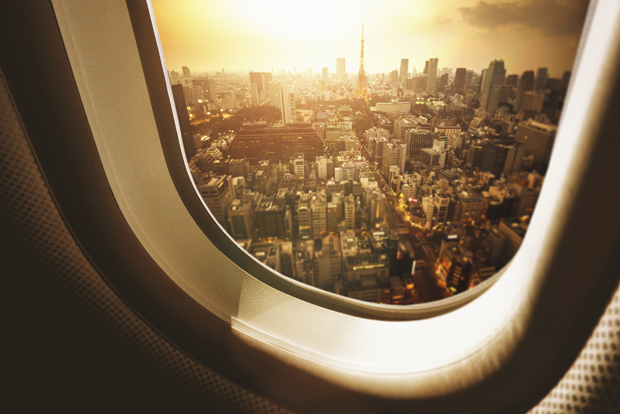 QUIZ: Guess the city from a window seat

Put your knowledge to the test and find out how good you are at guessing where you are from the...
Tomas Dano

CheapflightsBeach & NatureNature in the city: Top 7 Paris parks and gardens worth exploring
We use technical, analytical and marketing cookies to help you with things like logging in and picking up your search where you left off.