The theatres are ready, the dingy pub basements have been given a quick sweep and the jokes have been prepared. The Edinburgh Festival Fringe is ready to go!

Starting on Friday, August 3, the Fringe provides almost a month of cutting-edge comedy, creative cabaret and all manner of other performing arts that you’ve never heard of.

With a small sporting event taking place in London at the moment, the Fringe has been largely sidelined this year. That has never stopped it before though, and this year is set to be bigger and more outrageous than ever.

A couple of the biggest names in comedy are notable by their absence this year, but there are more acts on the bill than ever before. But if you’re too caught up in Olympics-mania (as a certain London Mayor would say), what are some of the other comedy festivals around the world that might be worth visiting?

From Montreal to Melbourne, it’s not just we Brits that know how to have a good laugh. So, give one of these excellent chortle-fests a try. 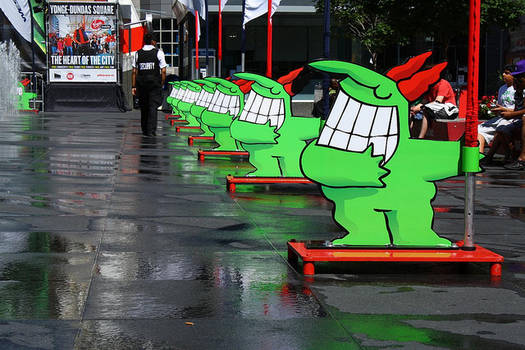 What better place to start than with the biggest comedy festival in the world, Just For Laughs? Held in Montreal, Canada, during July each year, the festival attracts the very finest comedians from around the world for three weeks of thrills, spills and belly laughs.

With 250 shows and more than 400 performers, this year’s event was the biggest to date. Hilarity was provided by the likes of Dave Gorman and Tommy Tiernan, while the Muppets proved to be one of the most popular acts of the festival. 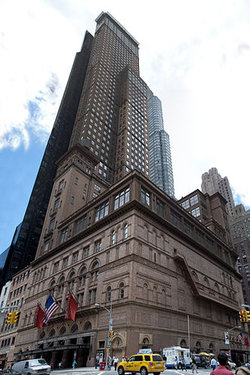 This is a relatively new comedy festival, established in 2004, but what it lacks in age it more than makes up for in quality.

Running from November 7-11 this year, the New York Comedy Festival attracts some of the biggest names in American comedy. 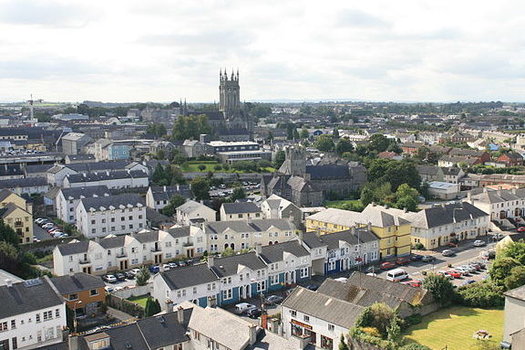 The county of Kilkenny may not be the first destination that springs to mind when we think of comedy, but the Cat Laughs Comedy Festival has earned a solid reputation over the years.

Showcasing the best comedians that Ireland has to offer, while attracting comics from around the world, this cult comedy festival takes the back-to-basics approach.

Held over the first weekend of June, the festival originally took place exclusively in pubs throughout the county. Due to its growing popularity though, larger venues and theatres are now used to host the shows. 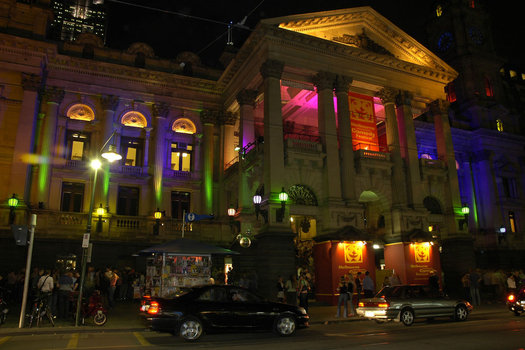 Established by the Aussie cross-dressing comic legend that is Barry Humphries, the Melbourne International Comedy Festival has been going strong for more than 20 years now.

The comedy festival is Australia’s biggest and the third-largest in the world overall. It takes over the city of Melbourne for three laugh-fuelled weeks in March and April, and features stand-up, one-off specials, films and theatre. 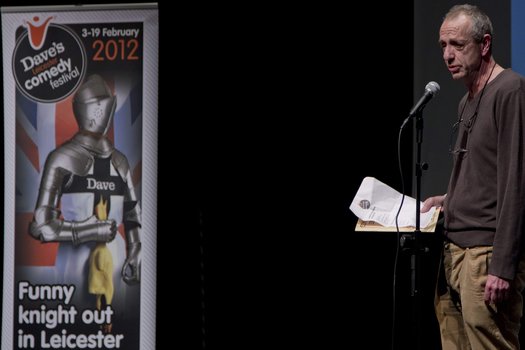 This little-known comedy festival often passes under the radar, but it has been going strong for more than 15 years. Taking place in February each year, the Leicester Comedy Festival has grown to become one of the most popular comedy festivals on these shores.

It has attracted some great comedians over the years, from Jimmy Carr to Dara O’Briain, Russell Howard to Bill Bailey. More than 60,000 people attended this year’s event, so book your tickets early for 2013’s instalment, which runs from February 8-24.

Not going to the Edinburgh Fringe? Try these comedy festivals was last modified: June 26th, 2019 by Oonagh Shiel

What do you get in Icelandair’s amenity kits?