Tourist numbers across the globe are set to soar this year, with new figures revealing that worldwide visitor numbers are on track to surpass the one billion mark for the first time.

The staggering figure can be partly attributed to the fact that international tourism traditionally peaks over the summer months of July and August. If international tourist numbers exceed or hit one billion, this will beat 2011’s total of 982 million.

The data from the UN World Tourism Organisation (UNWTO) also outlined that 467 million tourists have travelled abroad in the first six months of this year.

Detailing why the sharp rise has occurred at this point in the year, John Kester of the UNWTO said: “You don’t have an even spread throughout the year. In a normal year, the first six months account for a total volume of 45 per cent of the year.” 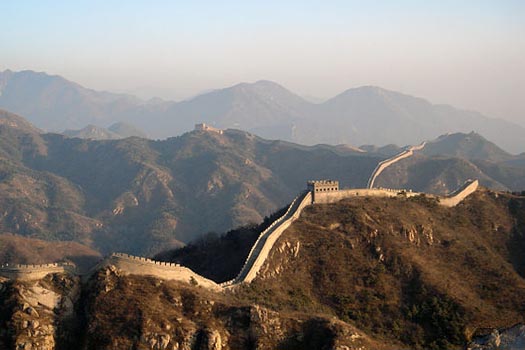 In the year to date, tourist numbers have increased in every region across the globe. The strongest growth in international tourism was recorded in Asia, where figures were up 8 per cent in a year on year comparison.

As the world’s most visited region, tourism in Europe continued on an upward trend with visitor numbers rising by 4 per cent compared to figures for the same period last year.

Africa’s tourism industry also boomed over the year, with greater stability in Tunisia said to have played a part in a 7 per cent increase in tourist numbers.

“Tourism is one of the few economic sectors in the world growing strongly, driving economic progress in developing and developed countries alike … creating much needed jobs,” said Taleb Rifai, the UNWTO secretary-general. 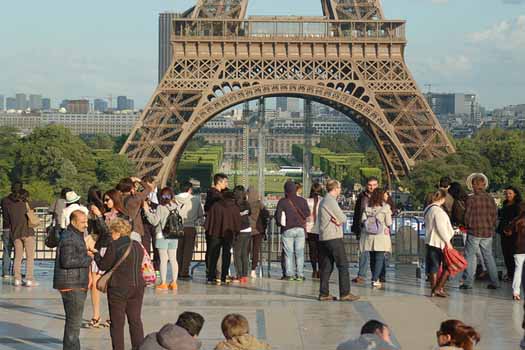 France was the most visited country in the world in 2011, welcoming 79.5 million tourists over the year. This put it ahead of the US, which took second place with 62.3 million visitors.

The report also analysed the amount of money spent on overseas travel, with Chinese travellers upping their holiday spend more than any other nationality over the year – a rise of 30 per cent.