As we enter the second week of September, a truly memorable summer is drawing to a close. The nights are closing in, and the children are back in their class rooms.

It seems that no one told Mother Nature though! We were treated to a couple of scorchers over the weekend – a change from most of this summer!

From the closing ceremony of the Paralympic Games to the start of Lady Gaga’s Born This Way Ball tour, the UK was the place to be this weekend.

This year’s Olympic and Paralympic Games have been among the greatest the world has ever seen, and last night the Olympic Stadium hosted one final hurrah for London 2012.

The Paralympics closing ceremony was dubbed the Festival of Flame and certainly lived up to its name, with some spectacular displays and stunning performances.

Celebrities were out in force at the event, with Rihanna and Jay-Z teaming up with rockers Coldplay for a performance of epic proportions.

The dazzling show, which also featured disabled artists and local schoolchildren, honoured the athletes of the Paralympics. 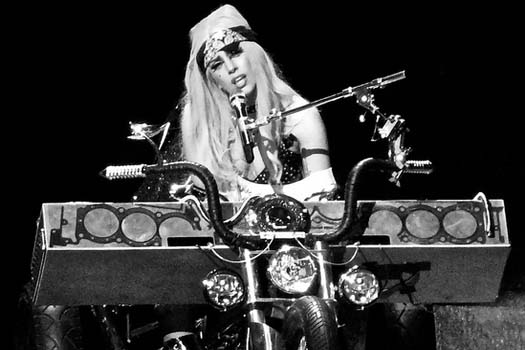 The Paralympics closing ceremony wasn’t the only spectacular show taking place this weekend as Lady Gaga kicked off her UK tour in typically flamboyant style.

Performing two nights at Twickenham Stadium in London over the weekend, Lady Gaga wowed her adoring fans with some big tunes and even bigger outfits.

The 100,000-strong crowd are unlikely to forget the huge party in a hurry, and it seems Gaga herself has some fond memories as she tweeted:

“Twickenham, im not even sure what to say. I’ll never forget tonight. London you were the fairest of the ball. now THAT was f****** fun.” (sic) 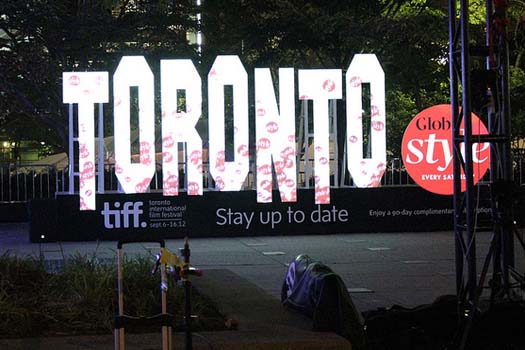 It’s not just here in the UK that the celebs have been out in force as the Toronto International Film Festival played host to some of the biggest names in Hollywood.

With some global film premieres, wild parties and plenty of red-carpet glamour, the festival has been a typically illustrious affair.

Young starlets Kristen Stewart, Emma Watson and Jennifer Lawrence have been among some of the biggest draws at the event, and are said to have forged a tight friendship.

Diamond Jubilee Weekend events – what to see, what to do 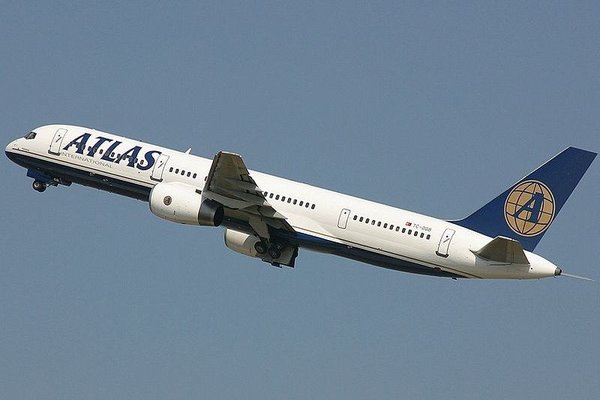