While the euro has continued to gain strength against the pound, the opposite trend has been occurring against the dollar.

According to figures from Post Office Travel Money, holidaymakers heading to the US this summer will now get 7.2 per cent fewer dollars to the pound compared to 2011.

This gulf is even wider when compared to figures for 2007, when one pound was worth two dollars, with a 29 per cent decrease in the number of dollars to the pound.

“Just a month ago sterling was on the rise against the dollar but it has fallen back steadily ever since and is now worth 6 per cent less than in early May,” said Andrew Brown, head of Post Office Travel Money.

“You would have to go back to the beginning of the year to see such a low rate and if the pound falls further, it will be at its lowest value against the dollar for two years.”

According to the 2012 Post Office Holiday Costs Barometer, a $45 difference could fund two rounds of drinks for the family (four beers, four coffees and eight soft drinks).

Despite the poor exchange figures, the Holiday Costs Barometer show that prices in America are still cheaper for items such as coffee and Coca-Cola, designer clothes, toys and other retail items.

Recent research has shown that UK holidaymakers made up the largest share of the tourist market for Washington DC.

With the pound recently reaching an 18-month high against the euro, travellers may opt for a holiday on the continent as opposed to one in the US.

Pound slumps to lowest rate against dollar so far this year was last modified: June 26th, 2019 by Oonagh Shiel 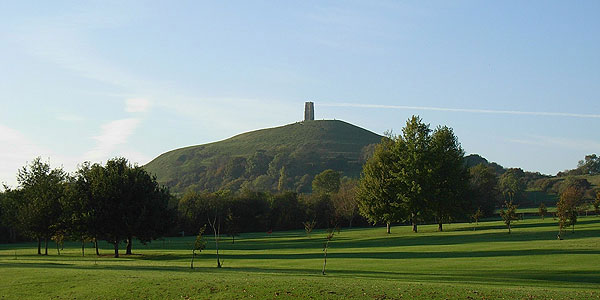 A salute to Spring – the British experience

An annual celebration of French gastronomy

Skiers urged to hit the gym before they hit the slopes