Morocco’s capital, Rabat, was one of 26 sites inscribed onto the UNESCO World Heritage list in 2012.

The United Nations Educational, Scientific and Cultural Organization recognised Rabat’s blend of historic significance and modern stature. It saluted the city’s “fertile exchange between the Arabo-Muslim past and Western modernism”. 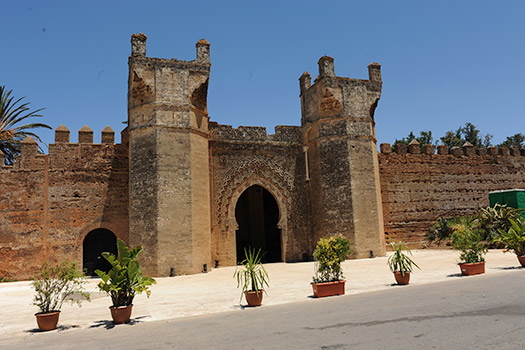 The archaeological site of Chellah, the Kasbah of the Udayas, the Almohad gates and wall, the Hassan Mosque, the Medina, the modern town, and the Mausoleum of Mohammed V were all identified as precious features of the city to be protected and preserved.

Rabat is the ninth Moroccan site to be put on the list – no other African country has more. It joins the Medinas of Marrakech, Fes, Essaouira, and Tetouan; the Ksar of Aït Benhaddou; the historic city of Meknes; the archaeological site of Volubilis; the Portuguese fortified city of Mazagan (El Jadida). 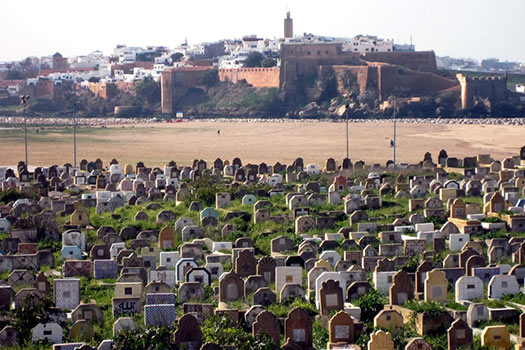 One very rich man is about to visit all 962 UNESCO sites over the next two years.
Oonagh Shiel

Infographic: Skiing around the world

CheapflightsNewsRabat named a UNESCO world heritage site
We use technical, analytical and marketing cookies to help you with things like logging in and picking up your search where you left off.