Council officials have introduced a new law in the Italian city that bans the eating of any snacks at tourist hotspots in the popular historical centre.

Italy is a country known for its wonderful food, so a fine for trying gastronomic delights such as pizza, ice creams and Panini seems a little odd.

Yet the decision was made with the beauty and protection of the city in mind, and has been welcomed by residents’ groups.

“This is a way to re-educate people about how to behave in this city. We’ve let standards fall,” Viviana Di Capua, from an association of residents who live in the historic centre, told The Telegraph.

“At the moment people can do anything they like in this city. We need to restore respect. It’s just a first step – a lot more needs to be done.” 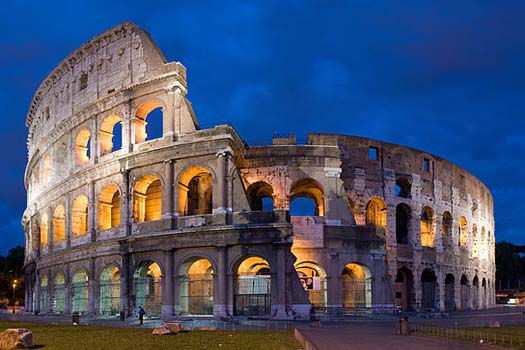 The ban applies to popular places throughout Rome’s historic centre, such as the busy Piazza Navona and the stone walls surrounding the Pantheon.

The Via dei Fori Imperiali, the road leading up to the Colosseum, will also be off-limits for street snackers.

Getting caught sampling the delights of Rome’s food while on foot in these areas could land you with a fine of between €25 and €500.

“It is forbidden to encamp or erect makeshift shelters and stop to eat or drink in zones which have a particular historic or architectural value,” the law reads. 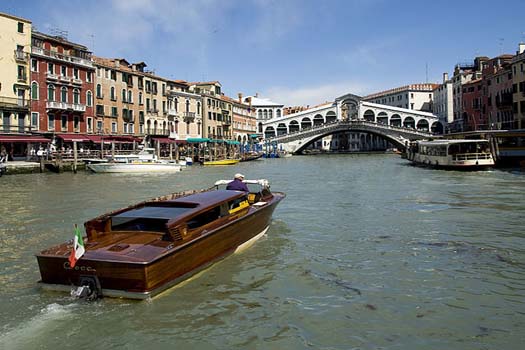 Florence, Bologna and Venice have also taken such measures.  In Venice, people are prohibited from eating snacks in St Mark’s Square – the hugely popular tourist hot spot in the city.

It seems that Rome’s residents don’t just want to stop at snacking; some are now calling for an end to pub crawls in the city as well. 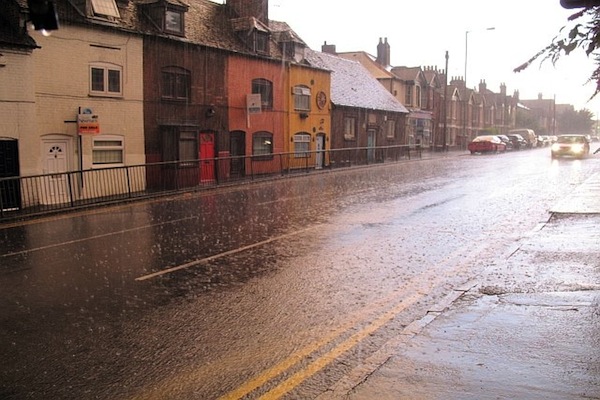 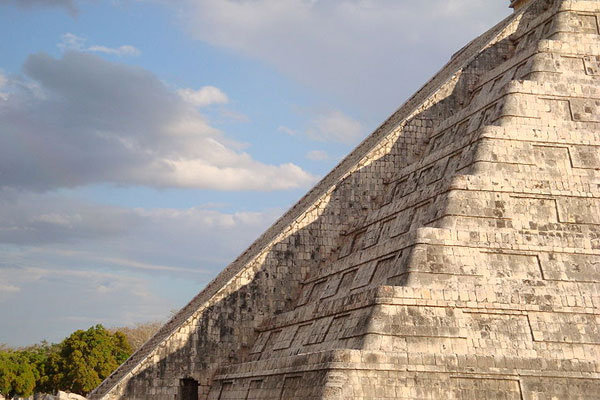 How is the Spring Equinox marked around the world?