More than 70 airlines have taken part in a test programme for contingency plans made to try to minimise flight disruptions in the event of another volcanic ash cloud like last April’s Iceland eruption.

A simulation was carried out on Wednesday by the International Civil Aviation Organisation (ICAO), with atmospheric measurements and readings simulated to the levels that would be created by an eruption of another major Icelandic volcano, the Grimsvötn volcano.

The simulation aimed to test changes and improvements to contingency plans and procedures that have been thoroughly overhauled since last year, when the cloud from the Eyjafjallajokull volcano effectively shut down air travel across most of Europe.

At the worst point of the crisis the atmospheric ash caused the biggest European shutdown of air traffic since World War II, affecting more than 100,000 flights and more than 8 million passengers across the globe. The cost to airlines and travel agencies was estimated to be in excess of £2 billion.

Brian Flynn, from the European Commission’s body that governs safe air navigation, Eurocontrol, said that the exercise was aimed at gauging how local coordination would fit in with international plans.

“Although the executive decision making responsibility will always be under the control of national authorities, it will be important to establish where the dividing line between responsibilities lies,” he said. 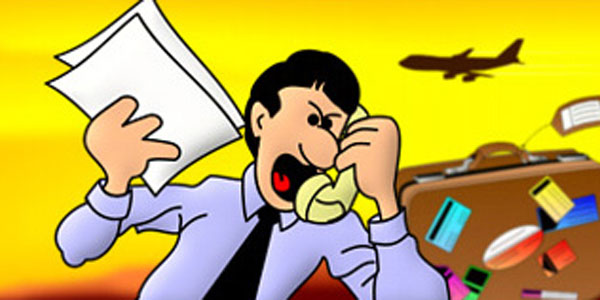 Waiting to board with Darren Cronian 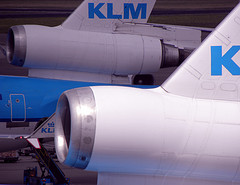