It feels like ages since James Bond donned his best tuxedo and travelled the world killing baddies in the name of Her Majesty, so we’re counting down the days until Skyfall hits cinemas.

Skyfall will be the 23rd outing for OO7, and the third time that blonde-haired hunk Daniel Craig has taken on the secret agent role.

Bond’s last escapade in Quantum of Solace was way back in 2008, so a new adventure is long overdue.

Skyfall will see Bond missing and presumed dead (isn’t he always?!) before turning up alive and well when the Secret Service is attacked.

As he goes in search of villain Raoul Silva (played by Javier Bardem), Bond’s loyalty to M is tested after secrets emerge from the head of MI6’s past.

With Judi Dench back in the role of M, some feistier-than-usual Bond girls on hand and a welcome return for Q, Skyfall promises to be a high-octane return for everybody’s favourite secret agent. 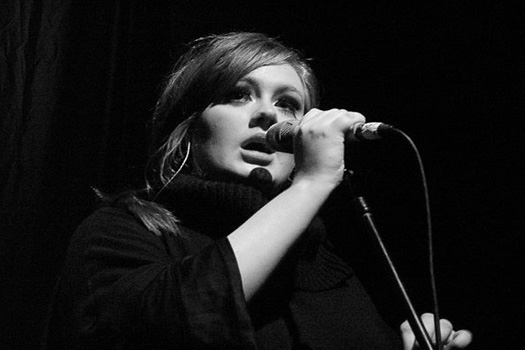 Not only do we have some of the best actors in Britain making up the cast but home-grown talent will also be providing the soundtrack.

Global superstar Adele has sung the theme song to Skyfall. It’s already stormed to the top of the iTunes chart. Have a sneaky listen here:

Skyfall is due to be released in the UK on October 26, but if you simply cannot wait until then to get your Bond fix, there are all sorts of ways you can live the James Bond lifestyle. 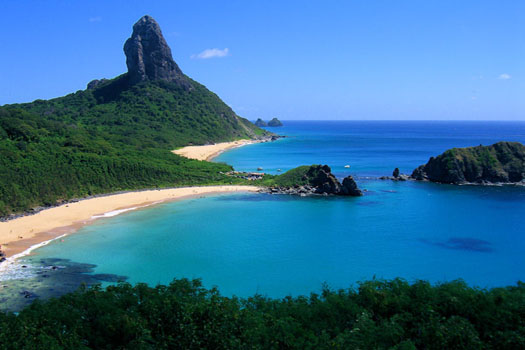 Bond is master of many skills, and scuba diving is no different as Sean Connery demonstrated in Thunderball.

It may not be the most high-octane of Bond-like activities, but scuba diving is an experience that everyone should try at least once.

Scuba diving can be done in exotic locations the world over, but one you may not have heard of is Fernando de Noronha – a group of 21 islands off the coast of Brazil.

This beautiful setting is ideal for beginners and more experienced divers alike, with its clear waters home to turtles, dolphins and plenty of exotic fish. 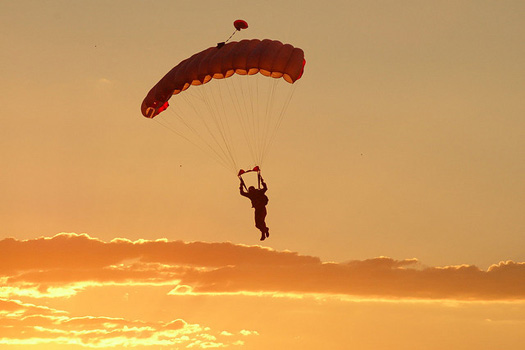 If there’s one way that 007 loves to travel, it’s vertically at very high speeds. Not a day goes by where Bond isn’t jumping out of a plane, jumping into a plane, or jumping from plane to another.

His most recent skydiving escapade came earlier this summer, when he and the Queen jumped out of a plane during the London 2012 opening ceremony.

If you fancy taking a leaf out of Bond’s thrill-seeking book, you can try your hand at skydiving around the world. One good place to try is in Australia – the thrill-seeking capital of the world.

Some of the best skydiving to be had in Australia is in Wollongong, just outside Sydney. Offering stunning views of both the coastline and Sydney, you’ll be hard pressed to find a skydive with a better view. 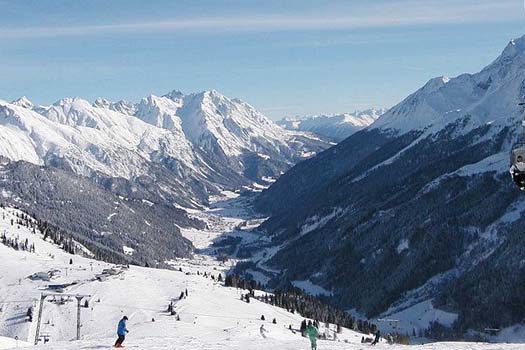 Continuing Bond’s penchant for vertical travel, he’s also a keen skier. The Alps seems to be his destination of choice, with visits to Switzerland and Italy.

However, Bond’s most famous skiing-based moment probably came in The Spy Who Loved Me, when he evades Soviet agents by skiing off a cliff before opening a Union Jack parachute.

While we wouldn’t recommend skiing off any cliffs, no matter how patriotic your parachute may be, Austria does offer some of the best skiing facilities in Europe.

Head to the western region of Tyrol for a selection of some of the best ski resorts in the country, including St Anton, Lech and Zurs. 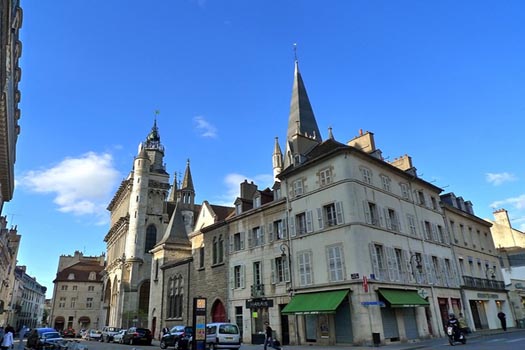 When 007 isn’t throwing himself out of planes, off cliffs or into a woman’s bed, he loves nothing more than to drive nice cars very quickly.

It’s fair to say that a lot of Bond’s drives end in rather dramatic fashion, with an explosion here, the death of a henchman there.

Don’t let that put you off though; driving can be a great way to spend a few days and see a different side to a destination.

France offers some of the most scenic drives in Europe, with the town of Dijon and the surrounding area a particular highlight.

Skyfall countdown, where can you pretend to be James Bond? was last modified: June 26th, 2019 by Oonagh Shiel