A new report from Post Office Travel Money reveals that several long-haul travel destinations are cheaper now than they were last year and Sri Lanka comes out on top for the second consecutive year.

UK holidaymakers travelling outside of Europe will find that their money goes a lot further this year. Other destinations that offer great value for money include Thailand, Vietnam and Mexico.

Prices in South Africa have dropped by 27 per cent since last year, following steep rises during the World Cup in 2010, while popular US destination Orlando is 29 per cent cheaper than its neighbour Miami.

The survey was compiled by looking at the costs of everyday items and activities carried out by tourists when abroad.

This “basket of goods” included prices for products such as water, a can of cola, sun tan lotion, a postcard with stamp and insect repellent, as well as the cost of a meal for two with a bottle of house wine.

Overall, Sri Lanka was the best value destination, Hong Kong the most expensive. The total basket of goods cost just £31.18 in Sri Lanka, compared to £132.06 in Hong Kong.

Interestingly, two overseas destinations often associated with expense, Dubai and Tokyo, performed well in terms of value. The total cost of goods and services for Dubai came to £66.16, while Tokyo was only slightly more at £74.70.

The best time to search for cheap flights to Sri Lanka is between the rainy seasons. On the south-west coast and in the hills, it is driest between November and April. The south-west coast has fantastic beaches around Hikkaduwa, Unawatuna and Mirissa.

Visit Nevada for a truly “out of this world” holiday 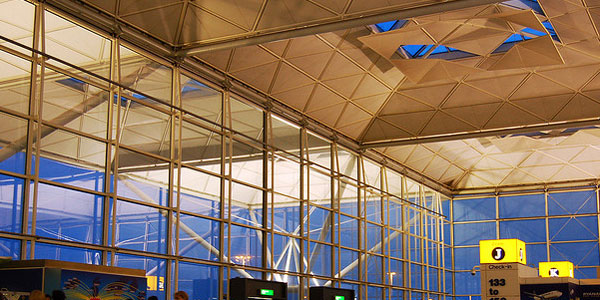