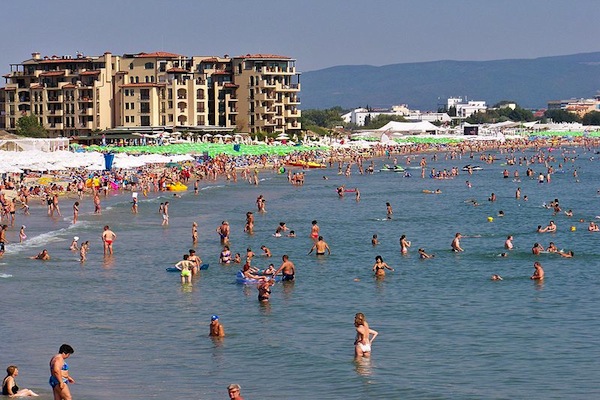 The Holiday Costs Barometer looks at the cost of a basket of goods in 15 European and mid-haul destinations.

Ranked alongside Brighton, Marmaris in Turkey, Jumeirah in Dubai, El Gouna in Egypt and Orlando, among others, Bulgaria is the cheapest European holiday destination for Brits, with the top ten typical holiday essentials costing less than £50.

The study used a basket of goods that most holidaymakers purchase, such as sun cream, an English tabloid newspaper, a bottle of local beer and a meal.

If you’re planning on holidaying in Bulgaria, here are some of our favourite spots: 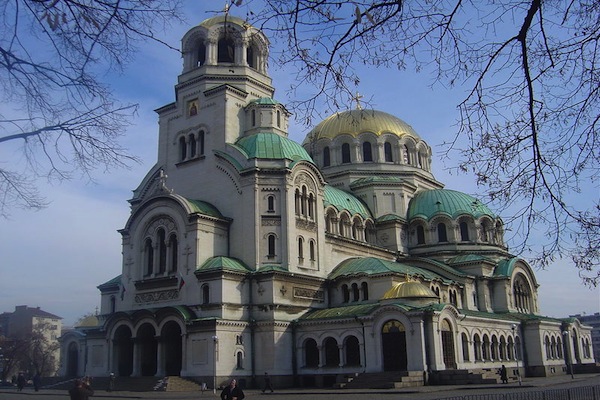 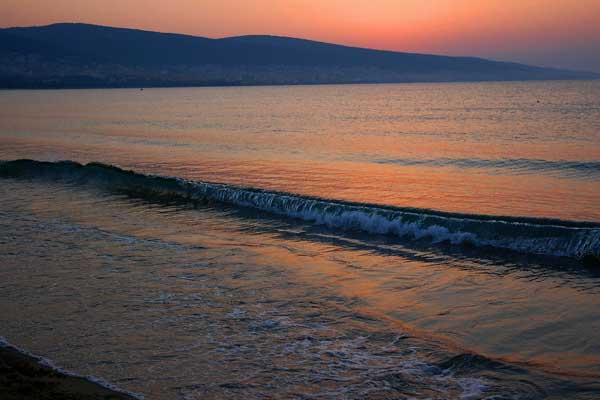 Sunny Beach is the liveliest and largest resort on the Black Sea coast. With more than 150 restaurants situated near the sea front, travellers are never short of places to eat. With gloriously high summer temperatures, the resort is popular with locals and tourists alike. 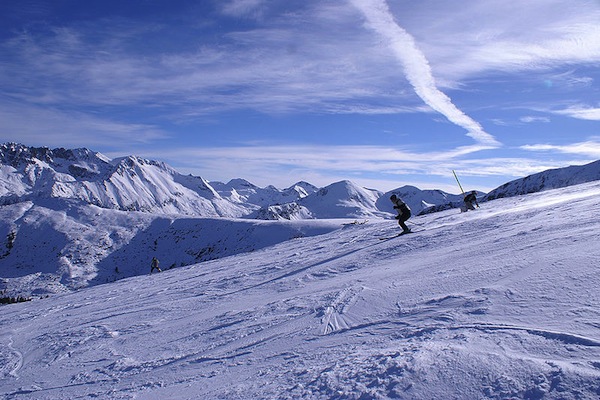 Bulgaria is a popular skiing destination in Eastern Europe among budget-conscious skiers. Bansko is the biggest and best resort. Other resorts are Borovets, the oldest resort, and Pamporovo, the smallest ski resort. 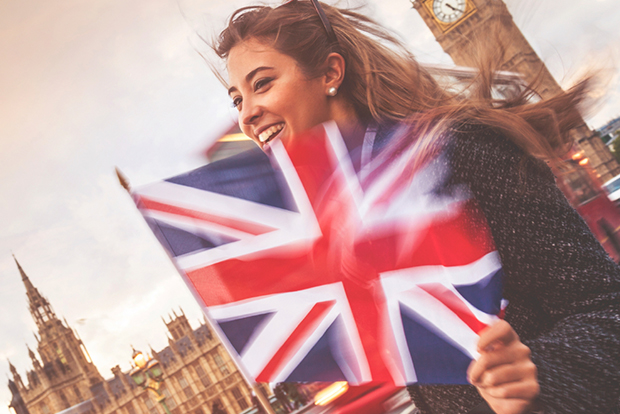 Brits translate slang from Down Under

We sent our pommie mates a list of some of our most used slang words to see if they could...
Cassie McClements

CheapflightsBeach & NatureSunny Beach, Bulgaria, is lightest on Brits’ pockets
We use technical, analytical and marketing cookies to help you with things like logging in and picking up your search where you left off.