Sterling has fallen against the Euro in recent months, but holidaymakers will find that their hard-earned cash goes a little further than they might have thought. Lower prices in popular resorts are boosting spending power this year.

The new Post Office Holiday Costs Barometer finds that prices have dropped by 20 per cent in Spain and 15 per cent in the Algarve.

Portugal – Albufeira in the Algarve to be precise – is the best-value destination (cheaper meals and drinks) according to the Post Office Barometer, narrowly beating Spain.

However, the Post Office Holiday Costs basket of goods (10 items – a three-course meal, a cup of coffee, a bottle of beer, a glass of wine, a soft drink, bottled water, suncream, insect repellent, cigarettes and a newspaper) costs only 16p less in the Algarve  (£46.34) than in Torremolinos on the Costa del Sol (£46.50) and just 80p less than in Javea, on the Costa Blanca (£47.14). 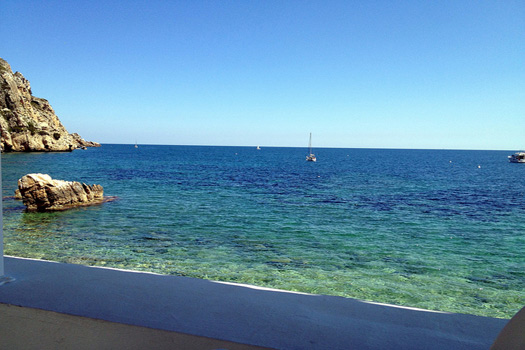 Although Sterling is down against the US dollar (by 4.1 per cent) prices in Orlando, Florida, are lower this year. The basket of 10 items cost 21.2 per cent less than last year at £58.16.

Sharm el Sheikh has long been an affordable holiday destination, but prices there are almost 20 per cent lower than last year at £62.83.

Turkey is another good-value destination and the barometer basket in Marmaris costs £58.84 while Bodrum, another popular spot, is much more expensive. The same basket of items costs £90.15. 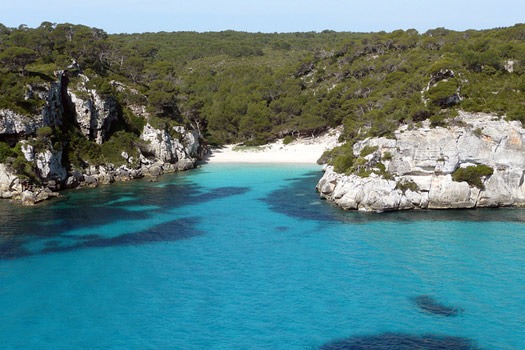 When it comes to expensive destinations, Italy provided two of the costliest European resorts – Tuscany at £94.92 and Sorrento at £101.79.

Here in the UK, the same basket of goods in two of the most popular seaside resorts costs £65.96 in Blackpool and £78.01 in Bournemouth.

The 10 most expensive destinations

With the October half-term holidays just a few weeks away, Cheapflights.co.uk has rounded up the ten best destinations for a family break:
Oonagh Shiel

CheapflightsTravel destinationsThe cheapest holiday destinations for 2013
We use technical, analytical and marketing cookies to help you with things like logging in and picking up your search where you left off.