After years of waiting and preparing, the 2012 Olympic Games are now just a matter of days away – and the excitement is reaching new levels.

The opening ceremony, to be held in the Olympic Stadium, is taking place on Friday evening, and the flame is slowly making its way to East London.

As the flame enters the final week of its epic journey around the UK, it will be taking in the sights of London before the eyes of the world fall on the capital.

After journeying around the South last week, the flame is now making its way inside the M25 and across London. So, where can you see it next week? 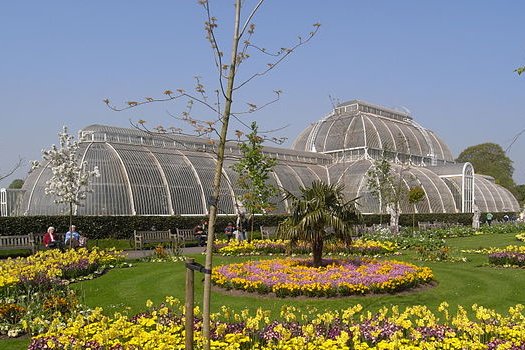 On Tuesday the flame will make its way through South West London, passing through the leafy suburb of Richmond along the way.

Home to some of Britain’s rich and famous, this affluent area includes Richmond Park – the largest park in London.

There is also the world-famous Kew Gardens nearby, home to some beautiful landscape gardens and rare plants from around the world. 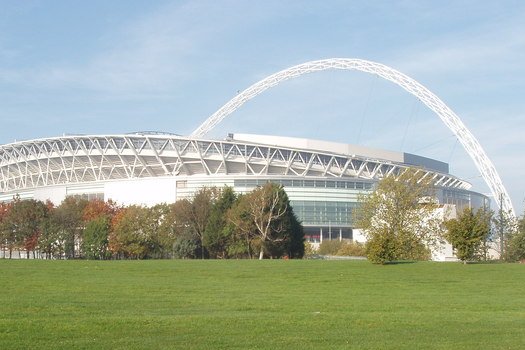 After finishing in Ealing on Tuesday evening, the flame will set off from nearby Harrow on Wednesday morning.

On its way to Haringey the flame will travel past Wembley Stadium – an important venue during the Games.

Hosting events including football, badminton and rhythmic gymnastics, Wembley Stadium will be a focal point for much of the Games. 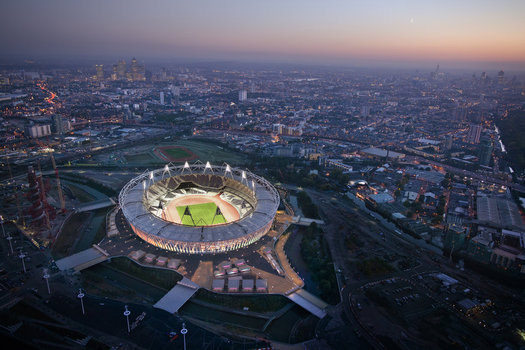 Of course, the main focus of the Games will be the Olympic Stadium, where the flame’s 8,000-mile journey will finish on Friday.

After journeying along the Thames from Hampton Court, the Flame will arrive at Tower Bridge in the afternoon before appearing at the opening ceremony.

It’s been a long time since we first learned that the UK would get to host the world’s largest event, sporting or otherwise. So, let’s make the most of it!

The final days of the Olympic Torch relay was last modified: June 26th, 2019 by Oonagh Shiel

End of the pier: 8 of the UK’s finest promenades