The Great Migration is often described as wildlife’s biggest spectacle. More than one million wildebeests, 200,000 zebras and more than 350,000 Thomson’s gazelle migrate in unison, newborn in tow, from Tanzania’s Serengeti National Park to the lush plains of the Masai Mara National Reserve in Kenya.

The epic natural phenomenon is part of a tough, annual cyclical migration, when the region’s animals travel around 1,800 miles in pursuit of food and water. It’s so tough that an estimated 250,000 wildebeests perish each year.

This, the most spectacular part of the migration, takes place between July and September. Along the way, the animals face many life-threatening challenges. Predators, namely lions, hyenas, cheetahs and leopards pose a constant threat as they shadow the herds. If that wasn’t threat enough, the herds must cross two powerful rivers, the Grumeti River in Tanzania and the Mara River in Kenya, all the while avoiding wild crocodiles lying in wait. 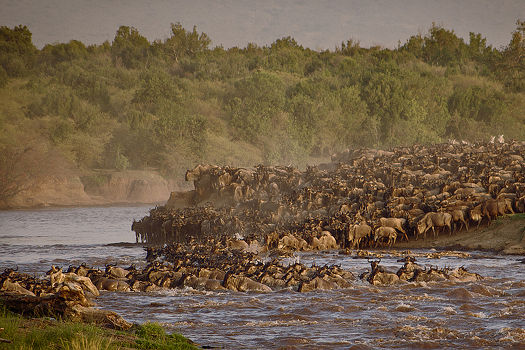 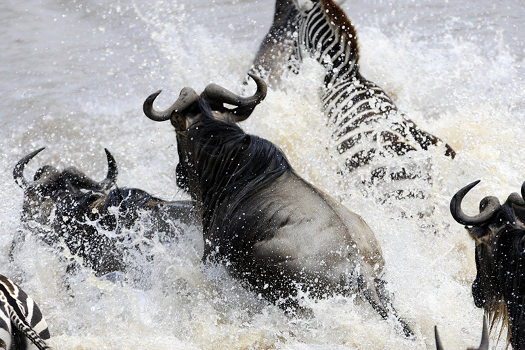 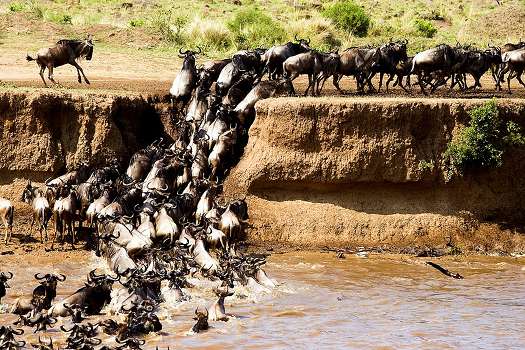 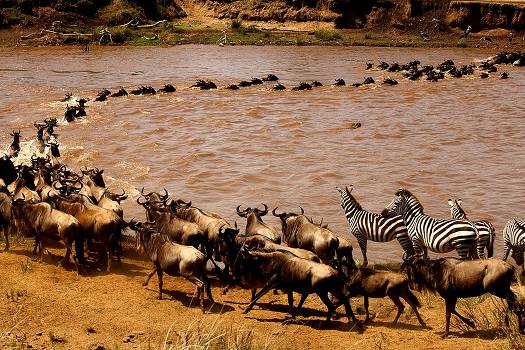 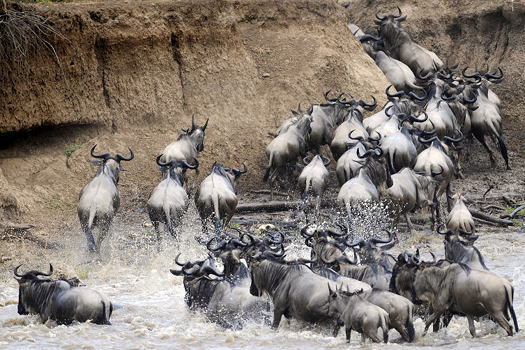 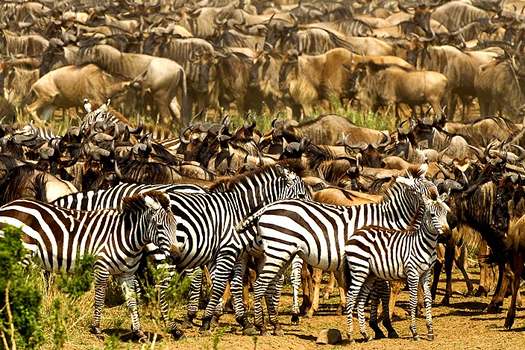 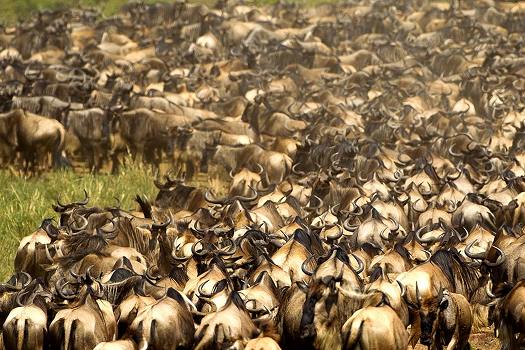 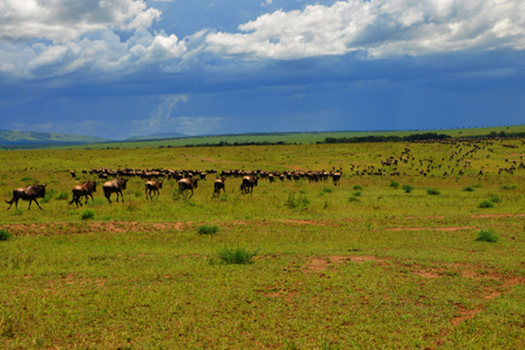 8 exotic, tasty and ‘local’ McDonald’s dishes from around the ...

BaldHiker writes about the Simien Mountains of Ethiopia